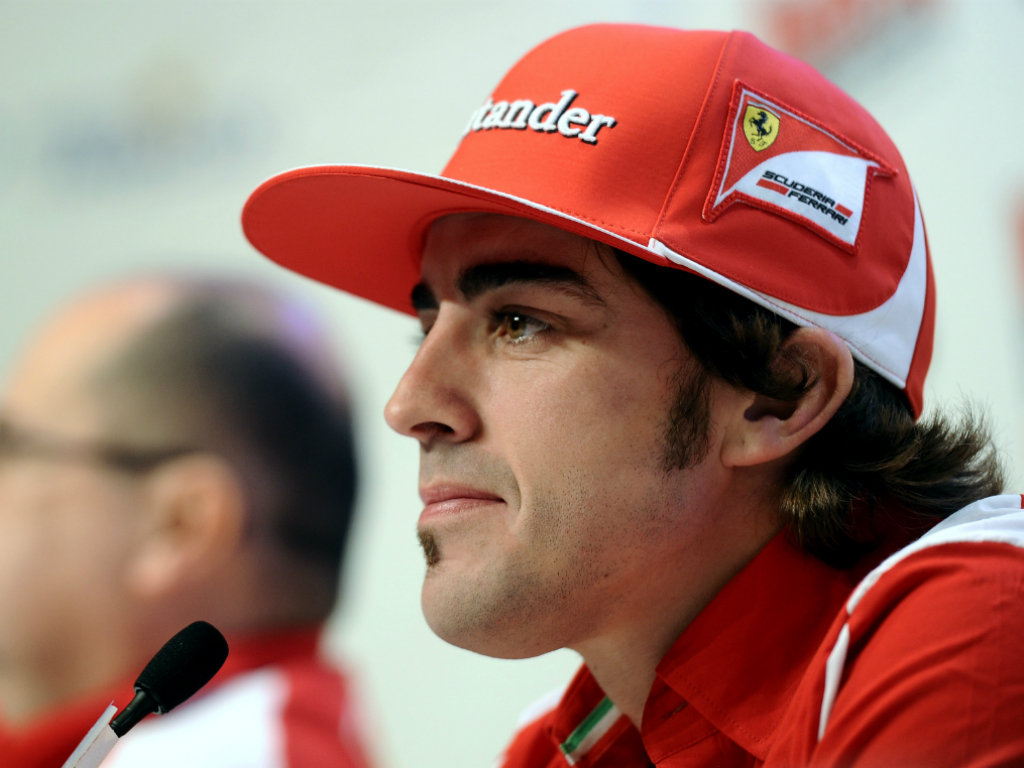 Sebastian Vettel may be the reigning double World Champ but Stefano Domenicali is standing by his belief that Fernando Alonso is the best driver in F1.

Alonso joined Ferrari at the start of the 2010 Championship and much was expected from the double World Champion and his Italian team.

However, to date they have failed to deliver.

Alonso finished second in his first season, missing out on the title after a pit wall error in the final race in Abu Dhabi, while last year he slumped to fourth.

His drop, though, was down to Ferrari’s inability to challenge Red Bull and not Alonso’s own performances.

“Fernando has had two extraordinary years with us, coming within a whisker of the title in 2010 and improving also last year when despite having a less competitive car, he managed to maintain a very high standard in terms of performance,” Domenicali said.
“I was very impressed by the way he lived his life with the team: he is a person who can really motivate others and he can often be found in the factory, working with the engineers.

“I can honestly say that, in over 20 years at Maranello, I have never seen anyone spend so much time here with the team as he has done.

“Particularly, I believe Fernando has shown a great confidence in us at a time that was far from easy when, in the first part of last year, he decided to tie himself to us for many years. This meant a lot for all of us and it was a very strong show of faith, which was a great motivation to each and every one of us.”

Speaking during Ferrari’s annual Wrooom! week at Madonna di Campiglio, the team boss added that in his opinion Alonso is a better driver than reigning World Champion Vettel.

“Who is better, Fernando or Vettel? Sebastian had an amazing season, both in qualifying and the race, being able to count on having a car that was equally extraordinary.

“However, I believe Fernando is the best, although the German comes very close.”

As for Alonso’s team-mate Felipe Massa, Domenicali is confident the Brazilian will return to the front as he faces a “decisive” season in his Formula One career.

“In Felipe, I saw someone reacting at his best, especially when he found himself under pressure. I am well aware that this is a decisive season for him and we need to have him on his best form, for the good of the Scuderia, but I don’t think this situation could be a problem for his relationship with the team.

“I don’t think he suffers because he has alongside him a driver of the talent and personality of Fernando: rather, this must be an opportunity for him to improve still further: at the age of 31, which he will reach in a few months, everything is still possible for him.

“Now we must think about one thing only, having a good start to the season and then later on in the year, we can begin to think about the future.”