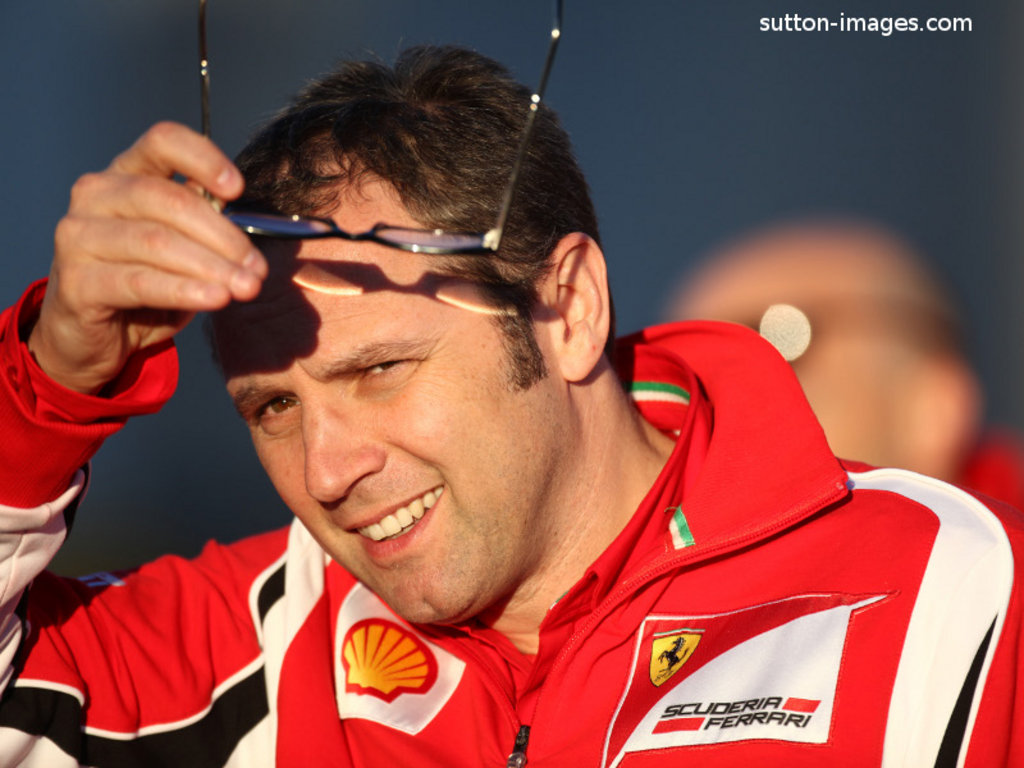 Stefano Domenicali reckons Fernando Alonso is the “number one driver in F1” – even better than Michael Schumacher in some aspects.

Alonso joined the Italian stable at the start of the 2010 season and narrowly missed out on claiming his third World title. The Spaniard was pipped to the post by Sebastian Vettel in the final race in Abu Dhabi and had to settle for second place, four points behind the Red Bull driver.

And although it appears, at least on paper, that Vettel will once again beat Alonso to this year’s crown, Domenicali reckons his driver is the best of the current batch of F1 racers.

In fact, he reckons there are times Alonso even tops former Ferrari legend Schumacher, who won five consecutive World title with the Scuderia in the early 2000s.

“For me, Fernando is the number one driver in Formula 1 at the moment,” said the team boss. “I see a lot of similarities with Michael Schumacher, a driver who made his mark on our history.

“In fact, in some areas Fernando is even better, for example when I think of the speed with which he integrated himself into the team and the way he became its leader. In this he was much quicker than Michael who took a while to do that.”

As for the Spaniard’s team-mate, Felipe Massa, Domenicali insists the under-fire Brazilian has the talent needed to succeed.

“I have seen that he was clearly on the up in the last three races and I am sure he will do very well in the second part of the year,” he told Ferrari’s website.

“Felipe has to stay calm and make the most of his talents, of which there are many: he is a very quick driver over a single lap, but maybe he needs to improve a bit in terms of his consistency in the races.

“It is definitely not easy being paired with someone like Fernando, but that should be a motivation for him not an excuse.

“For us, it is vital for Felipe to be on top of his game, given that for at least another year and a half, he is one of our drivers.”