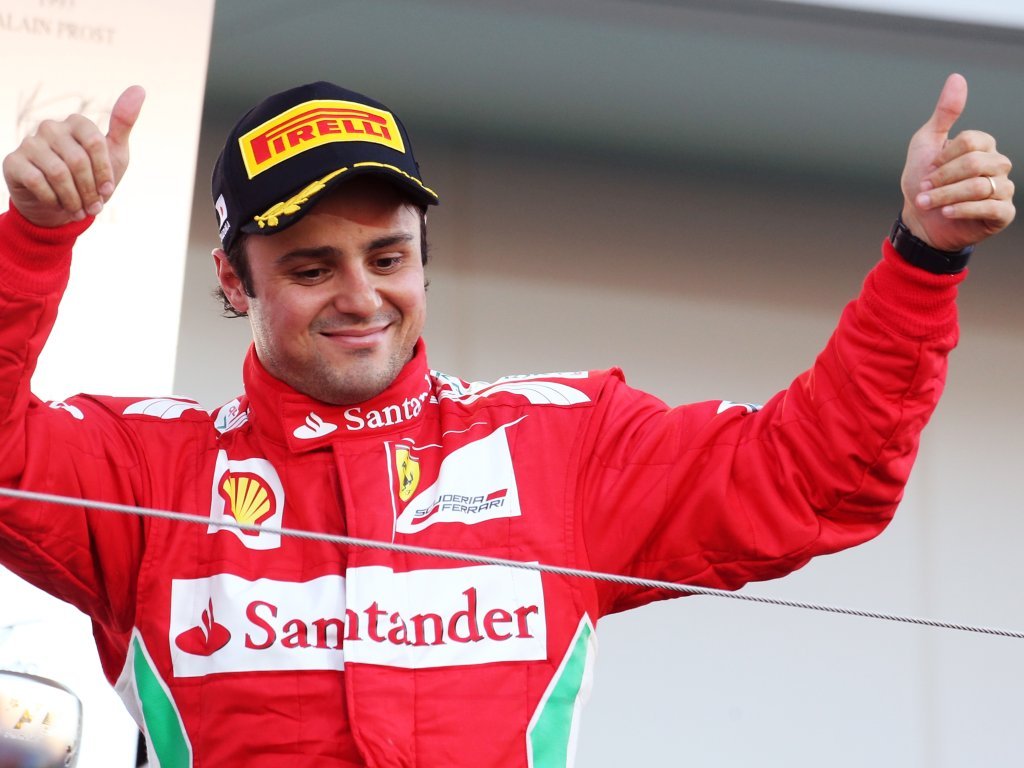 Ferrari are confident Felipe Massa will repay the team following the decision to hand him a new contract.

After months of speculation that the Brazilian is on his way out of Maranello, the team announced on Tuesday that Massa had signed a new one-year deal that will see him partner Fernando Alonso in 2013.

The confirmation comes on the back of a couple of impressive on-track displays from the 31-year-old as he picked up 56 points – including his first podium in two years – since the summer break.

Team principal Stefano Domenicali is confident that Massa will prove his worth.

“We are pleased to have extended our relationship with Felipe for a further year,” he told the official Ferrari website.

“He has been part of our family for over a decade and has shown, especially in this recent part of the season, that he is once again competitive at the highest level, which is what is expected of every driver who gets behind the wheel of a Ferrari.

“We have always supported Felipe, even in the most difficult moments of his career and we are certain of his worth and are sure he will know how to repay the confidence this renewal proves we have in him.