Home Uncategorized Domenicali: Felipe will be with us in 2012 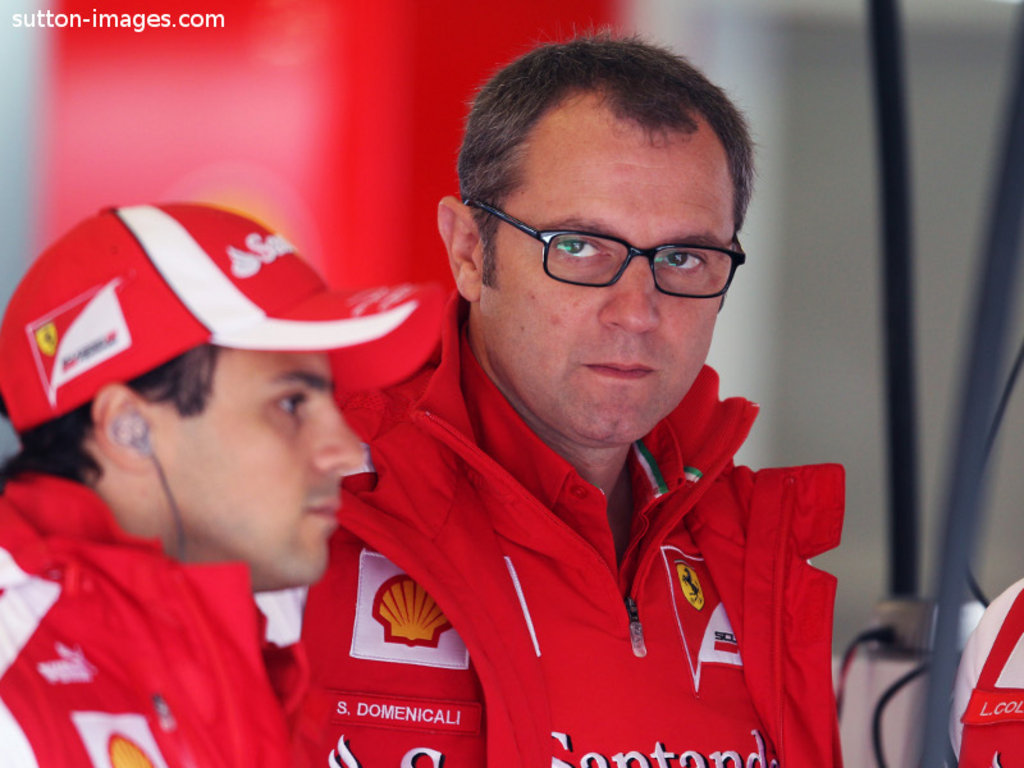 Ferrari team principal Stefano Domenicali has once again dismissed rumours that the Italian squad could ditch Felipe Massa after the current season.

Massa’s contract with Ferrari runs until after the 2012 campaign, but his poor performances the past few years have led to speculation that the team could pair Fernando Alonso with another driver next year.

However, Domenicali insists the Brazilian will be on the grid for Ferrari come the start of the new season.

“I am also counting heavily on Felipe’s will to fight back as he knows next year will be a key one in which, and I’m convinced of it, he will be able to show his true worth,” he said during Ferrari’s World Finals event at Mugello.

“As for the rumours regarding all the drivers who are due to arrive in Maranello to replace him, I can only repeat my words and indeed those only recently uttered by our President (Luca di Montezemolo), in every possible way, Felipe will also be with us in 2012 and that should make you understand how much faith we have in him.”