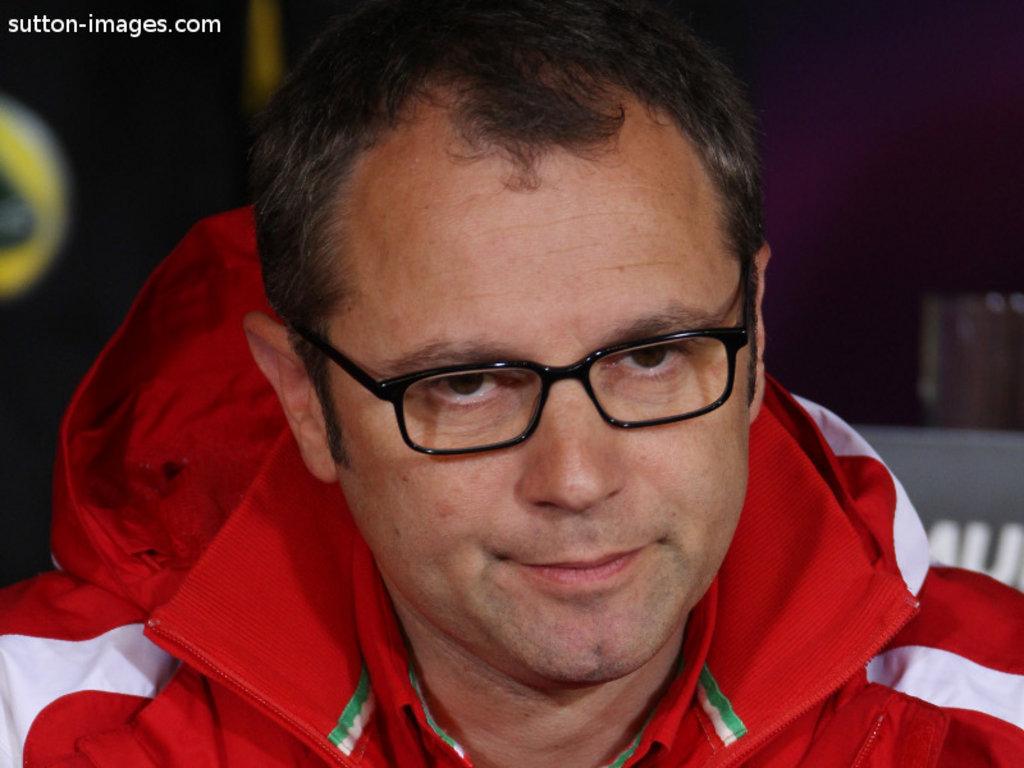 Stefano Domenicali claims Lewis Hamilton’s at times erratic performances this season have not put him off the McLaren driver.

Domenicali has in the past made it known that he would welcome Hamilton at Ferrari, partnering the Brit with his former team-mate Fernando Alonso.

However, some could argue that Hamilton has not exactly made himself a welcome prospect to rivals teams with his topsy-turvy campaign.

While the 2008 World Champ has put in some fantastic drives this season, he has also caused a great deal of controversy by crashing into others, visiting the stewards and making one rather ill-advised comment.

But despite his woes, Domenicali says he would still be interested in signing Hamilton.

“Not at all,” he told the Daily Telegraph when asked if he ‘had been at all put off by Hamilton’s erratic behaviour this year.’

“I always state that in my view the top three drivers in the Championship are Fernando, Lewis and Sebastian. And from that point of view my attitude has not changed one bit. But I’m concentrating on my drivers at the moment.

“I can understand the criticism he has received because I know how this sport works, not only with Lewis but also with our drivers. It is part of the game.

“And when a driver has such great potential you hope to see him behave a different way in certain situations but that is the nature of different drivers.”

The team bosses added that he in fact admires Hamilton’s do-or-die attitude.

“As far as I can see from the outside Lewis is always in attack mode. It’s funny sometimes behind a Safety Car you hear all the drivers saying ‘No way, I cannot see anything’.

“And then you get Lewis and he is saying ‘No, no. Let’s go for it’. And for a driver to have this attitude is a great thing.”

However, in a separate interview on Ferrari’s website, he conceded the unlikelihood of Hamilton ever racing for the Italian stable.

“I am pleased he said never say never on the subject of Ferrari, in fact it is logical that everyone aspires to come to Maranello sooner or later, given what we represent in the history of this sport.

“Having said that, I don’t think the question will arise, neither in the short nor in the long term.

“For the Ferrari of the future, I believe the right combination is to have one well established driver with great experience, alongside a talented youngster on the way up. I do not think that, with the pressure we are under, we can consider having two youngsters in the team at the same time.”

The team boss also revealed that Ferrari will soon switch their entire focus to next year’s car in order to ensure they avoid another “difficult” start to a campaign.

“Our target at the moment is really to stop in September and move to the new project. And okay, if you have to do some fine-tuning you can do it, but otherwise you will lose a lot of time on development of the new car.

The more time we can spend on the wind tunnel the better. Because for sure what I really want to avoid is another difficult winter like the last two years.

“Last year for instance we had a fantastic second half of the season – incredible – and could have won the World Championship. But this year we did not start so well. So this year our priority is to have a much better winter.”