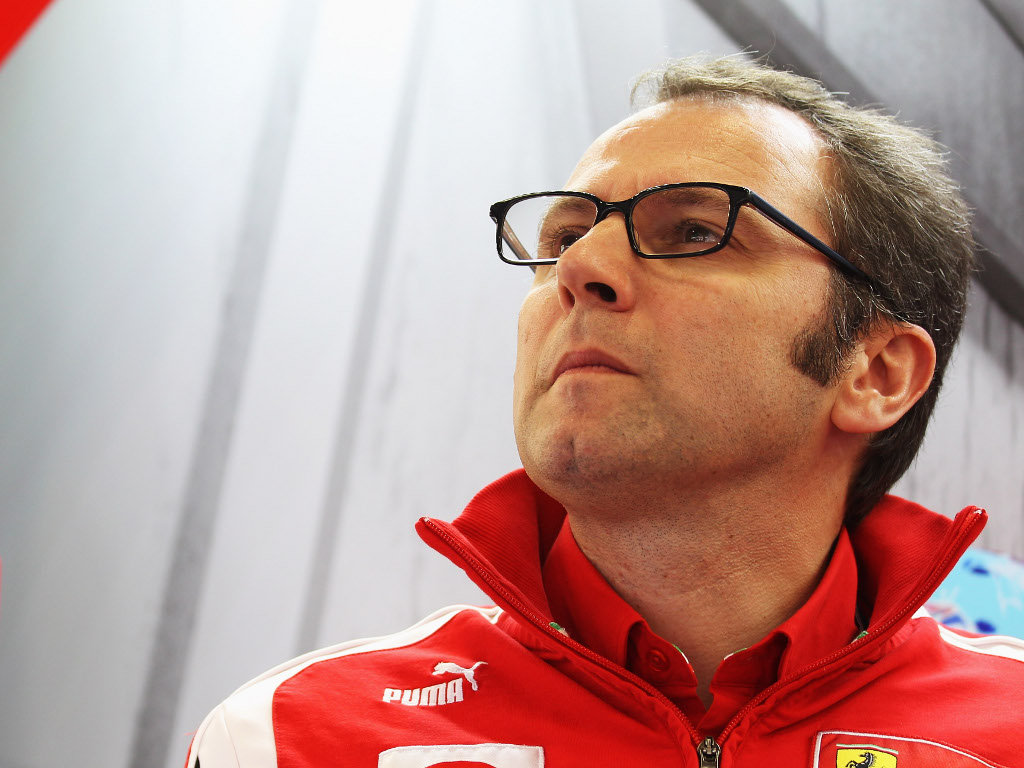 Stefano Domenicali says early signs indicate that the Italian squad will have a competitive car in 2012.

Ferrari’s hopes of claiming some silverware this year ended in failure as Fernando Alonso finished well behind Sebastian Vettel in the Drivers’ Championship while Red Bull comfortably claimed the Constructors’ crown.

The Italian giants, though, are determined to hit back next year and they started development on their 2012 challenger very early.

Domenicali says things are looking good on paper, but says they won’t get ahead of themselves until they have seen the car in action on the track.

“We’re following our plans. We’ve been working for several months on the new project,” he said during video chat session on Ferrari.com.

“On paper everything is positive, but we have to wait to get onto the track. The signs that it’s a competitive car are all there. But as I already said: let’s keep our feet on the ground and let’s always scrutinise ourselves.”

When asked if the ban of the blown exhausts and the contribution of (technical director) Pat Fry will give Ferrari a big boost next year, Domenicali said: “The ban of the exhausts generating downforce is very important, because we didn’t know how to benefit from them and couldn’t create the right performance in 2011.

“It’s important, because it brings the aerodynamic development back to a level where we’ve been working for months.

“As far as Pat Fry is concerned, I don’t believe in personalising things, the decisions go in a direction to improve the team: everybody is extremely motivated and the objective is very clear.”

“This is all part of the tactics and the interests in the game that there are always voices. I’m expecting a great season from Felipe, catching up and resurging,” he replied.