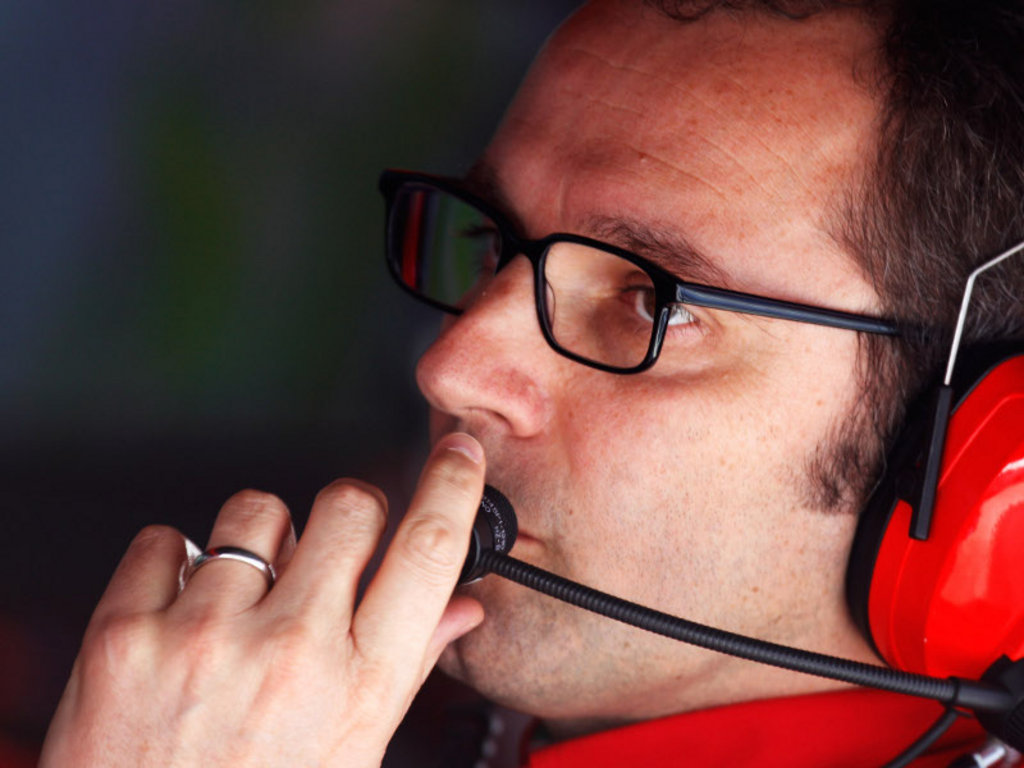 As the motor sport comes to grips with the death of Dan Wheldon, Stefano Domenicali says F1 owes the FIA a great deal of credit…

As the world of motorsport comes to grips with the death of Dan Wheldon, Stefano Domenicali says F1 owes the FIA a great deal of credit for its efforts to improve safety.

Formula One last mourned one of its own sons at a race that fateful weekend back in 1994 when Roland Ratzenberger and Ayrton Senna were killed at the San Marino Grand Prix.

Since then, although there have been some horrific accidents, no driver has lost their life, making it the longest period in F1 history without a driver fatality.

“These sort of images remind one that motor sport is always dangerous, with death always lying in wait,” Domenicali said of Wheldon’s death in Sunday’s Las Vegas IndyCar.

“However, at the same time one needs to recognise and appreciate even more the efforts of the past few years to increase the level of safety of Formula 1 cars and the circuits they race on.

“Risk can never be completely eradicated, but it can be reduced and we must thank the Federation Internationale de l’Automobile for its continued efforts on this front and, perhaps even more importantly, on the roads.”

Ferrari driver Felipe Massa has extended his condolences to Wheldon’s family. The 2011 Indianapolis 500 winner was survived by his wife, Susie, and two young sons.

“I first met Dan in 2004, when he took part in the 500 Miles of Granja Viana, when he was invited by Tony Kanaan, who raced with him in Indy Cars: along with Rubens Barrichello, he won the event that year and the next.

“He seemed a really nice person and I am very sad to hear of his death. All my condolences go to his wife and two little children.”