Home Uncategorized Dominant Hamilton has title in his sights 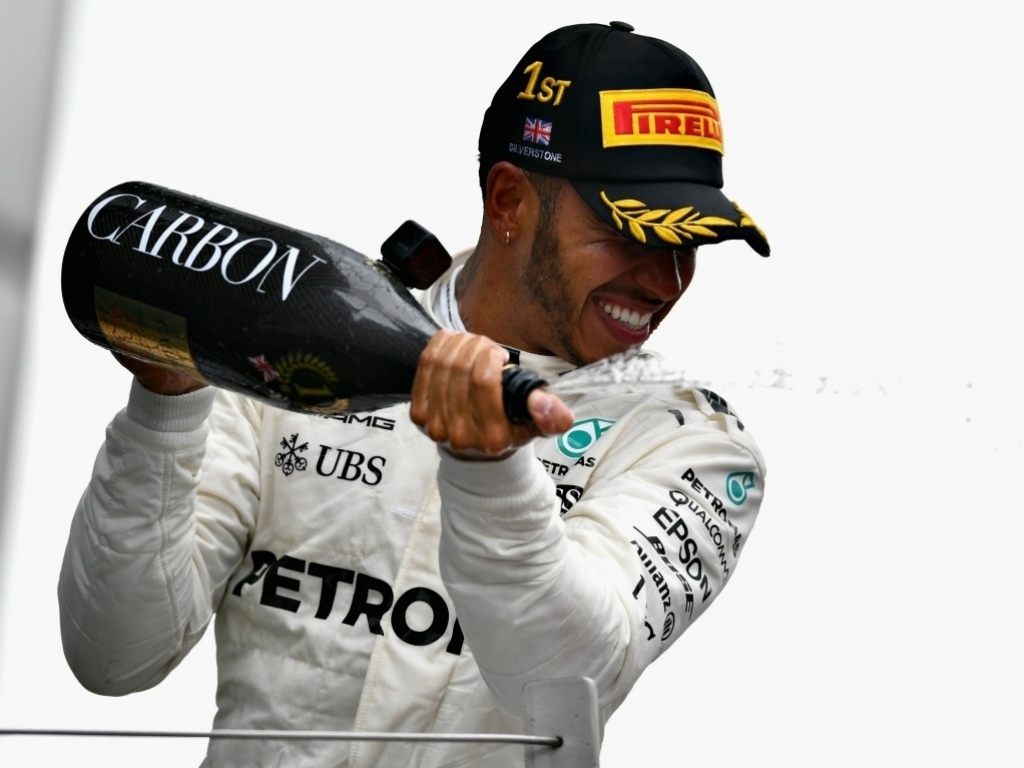 Lewis Hamilton feels he is ready to launch his title challenge this season after a record-equalling fifth British Grand Prix win at Silverstone.

Hamilton also recorded a fifth career Grand Slam as he narrowed the gap to World Championship leader Sebastian Vettel to just one point after both Ferraris suffered punctures in the dying stages of a dramatic race.

The Brit, to the delight of the home crowd, stormed to a 14-second victory over team-mate Bottas, and Hamilton was thrilled to be able to put on a show for his fans.

“It’s never easy,” said Hamilton. “The support has been incredible this weekend. I am so proud I could do this for you all. The team were faultless all weekend. Valtteri had an incredible drive to go from ninth.

“Now the plan is to win the championship.”

Hamilton also defended his pre-race preparations after choosing to miss the live event in London to go on holiday.

He added: “There’s no need to question my preparations. My performances are second to none. If you don’t know my preparations are on point by now you never will.

“Next week l will be training hard and I’ll be in the UK for at least two days at the factory.”