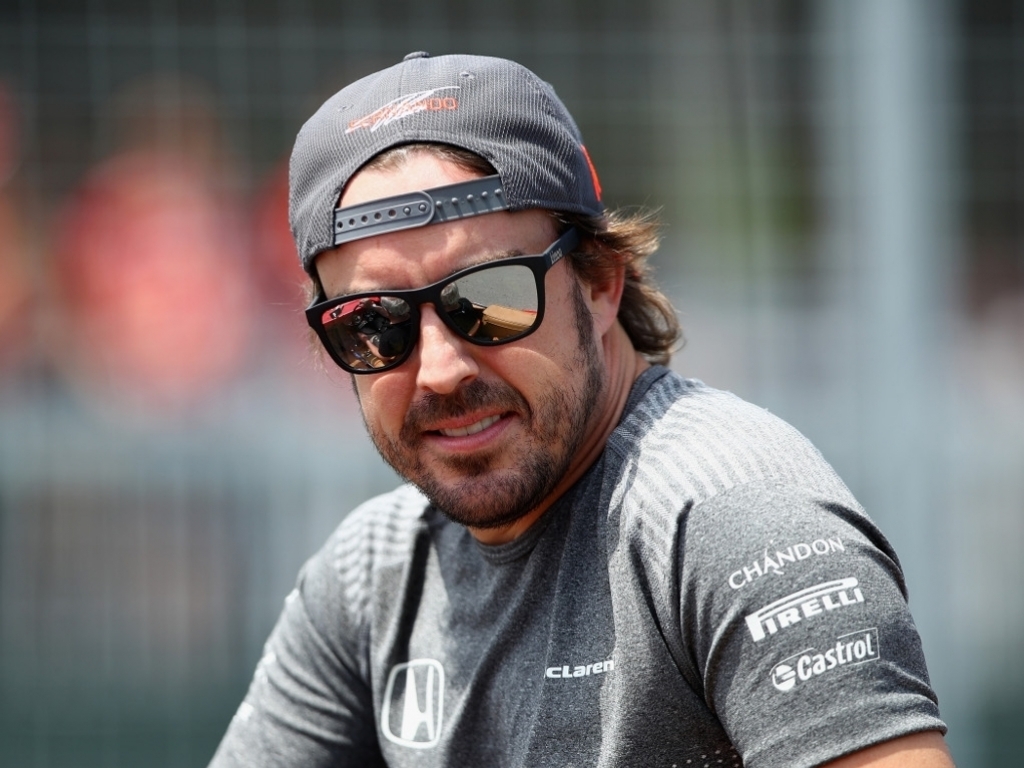 Fernando Alonso could yet return to Ferrari next season; that’s according to his manager Flavio Briatore.

Alonso left Ferrari at the end of the 2014 season, frustrated that his five years with the team had yielded just three runner-up results.

But with his move to McLaren failing to offer up even that, the Spaniard is looking elsewhere for 2018.

And Briatore reckons Ferrari are still on option as the Spaniard’s only issue was with former team boss Marco Mattiacci.

“He always got along with everyone and only had problems with Mattiacci,” the manager told Italian radio Rai.

“In this life you cannot exclude anything.

“Fernando is a bit like Senna, who had no problem with any team – he only needs a car capable of winning.”

Ferrari, though, isn’t Alonso’s only option with Briatore admitting that “Red Bull and Force India can have good races, as we saw in Baku.”