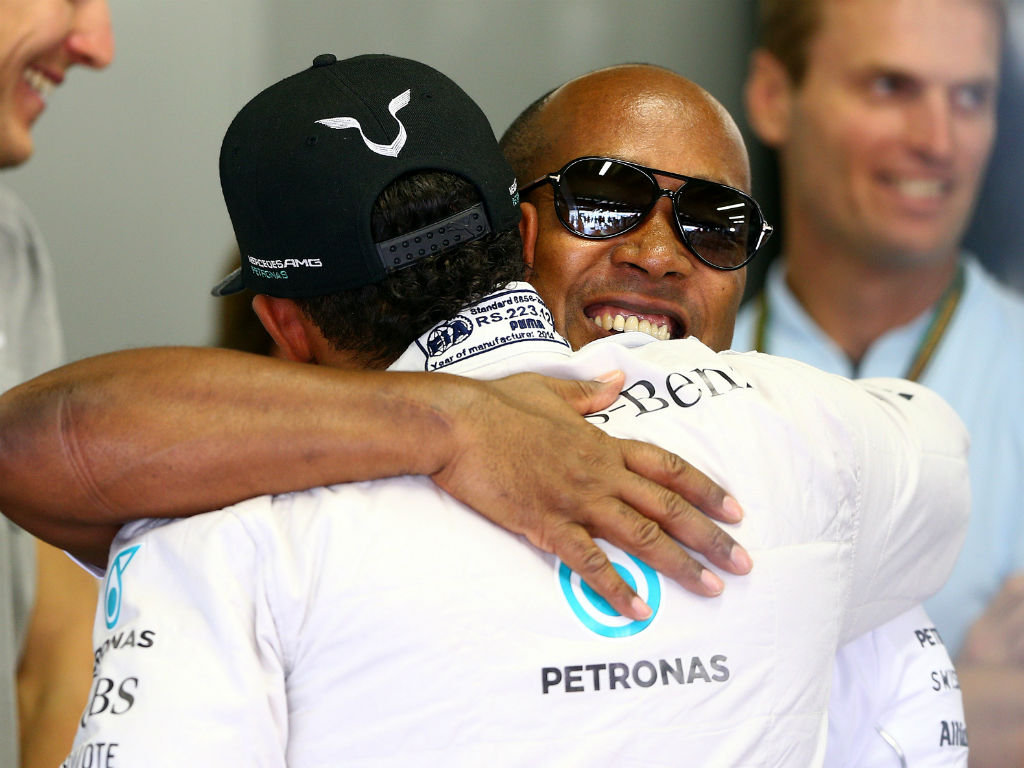 Anthony Hamilton, the father of two-time World Champion Lewis Hamilton, believes young racers should not try to get into Formula One too early in their careers.

By Hamilton Senior’s own admission, he didn’t know what he got into when his son was starting out in the sport.

“Part of the reason why I very rarely get involved with young drivers and their parents these days is because nobody wants to do what we did,” the Briton told Reuters in an exclusive interview with the news agency.

“Nobody wants to hang around. They all want instant gratification.

“If you look at the motor racing scene nowadays, people are doing less than a year in a category and then think ‘I’ve had enough of this one so now I’m going to jump two or three because I can afford it’.

“And the next thing you know they are sitting in a Formula One car. Or expect to be sitting in one. Well, look, the educational process hasn’t changed.

“I think there’s a lot of talent out there. The trouble is, the talent doesn’t want to wait. They all want it now.”

Whilst Lewis graduated from karts after he was signed up as part of the McLaren Mercedes driver development programme, the emphasis then was on getting as much experience as possible in the lower tiers of racing, as opposed to being rushed into the sport by virtue of the junior series.

He spent two years each in Formula Renault and in Formula Three before a dominating GP2. Only then was he given the McLaren drive in 2007.

“By the time (Lewis) arrived in Formula One, he’d got so much experience and appreciation,” said his father.

“If you believe your kid is going to make it then just stay with it. But they just can’t keep their mind off the fact that Johnny next door who was in karts with them, and who they beat two years running, is now driving cars and is two years in front of them.

“I say forget that nonsense, don’t worry about it.

“He might be driving cars but he’s not getting the micro-skills and experience he needs…stay in karts as long as you possibly can.”