Home Uncategorized Double kerb added at the exit of Turn 9 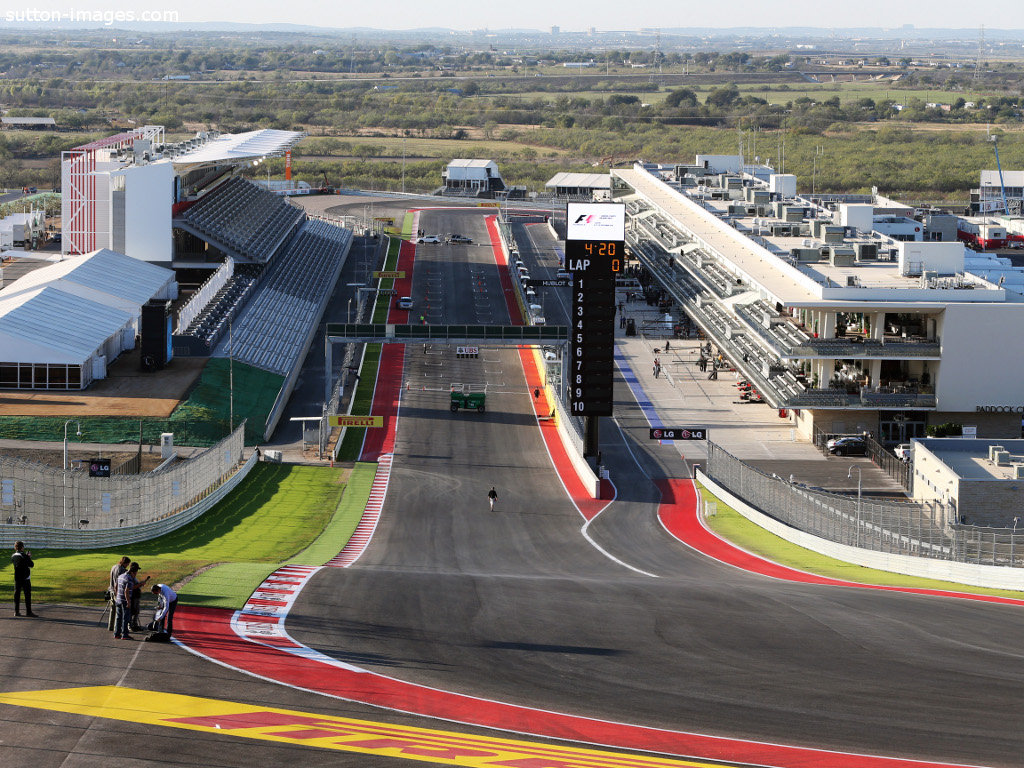 The Formula 1 drivers will be thwarted by a new double kerb at the exit of Turn 9 at the Circuit of the Americas, aimed at deterring them from exceeding track limits.

The FIA have announced several minor tweaks to the Austin circuit ahead of this year’s grand prix.

“The kerb on the exit of Turn 9 has been replaced by a double kerb through the addition of a 50mm negative setion behind the existing kerb,” motorsport’s governing body announced.

“Three additional bumps have been installed downstream of the existing bumps on the exit to Turns 11 and 20.”

There have also been upgrades to the barriers in light of this year’s new faster cars.

The FIA reported that “additional TecPro barriers have been installed in parts of the barriers at Turns 1, 4, 6, 12 and 19.”