Home Uncategorized Double yellows will result in a red 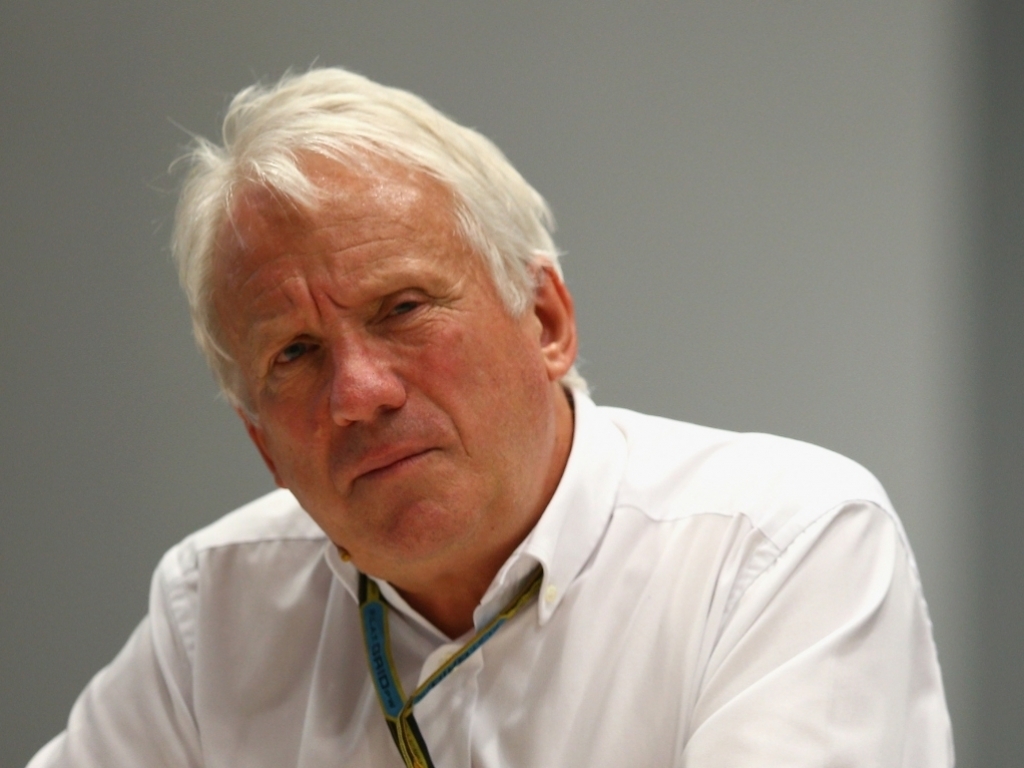 Nico Rosberg was investigated by the stewards in the aftermath of qualifying for the Hungarian GP as he grabbed pole position with a lap in which there were double yellow flags for Fernando Alonso’s spin.

The Mercedes driver was cleared of any wrongdoing, after which many of his rivals called for clarification of the regulations.

However, to simplify the situation and avoid any more controversy, FIA race director Whiting has declared that a double waved yellow will, from Germany onward, stop qualifying.

“The procedure now will be to simply red flag it whenever there is a double-waved yellow flag,” he said.

“That’s what I intend to do in the future, just to remove any discussion about whether a driver slowed down or not.

“The stewards accepted Nico’s explanation and looked at the data and felt he had slowed down. Then the question was: did he slow down enough? What’s enough?

“So, if you can’t set a time, then that’s that. It removes all the subjective discussion.”

Whiting also warned that any perceived transgressions from drivers deliberating bringing out the flags would result in a harsh penalty.

He added: “If we had any suspicion that a driver had done it on purpose, that would be quite a serious offence.

“Fernando spun, as you know, he was across the kerb, half on the track, half on the kerb. It was without any doubt a double waved yellow flag scenario. I think it was all done correctly.”