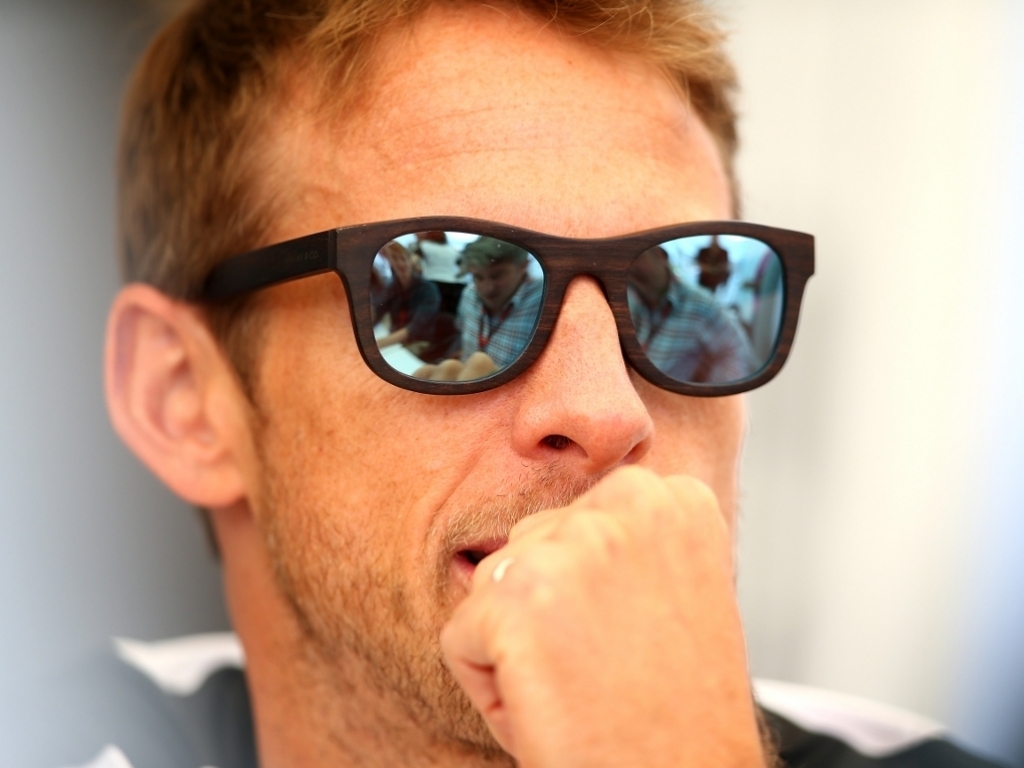 French authorities have taken blood from Jenson Button and his wife amidst claims they were gassed during a robbery in St Tropez.

While holidaying on the French Riviera, Button, his wife Jessica and three friends woke to find their rented villa had been robbed.

They believe they had been gassed in the burglary as they woke feeling unwell.

"The police have indicated that this has become a growing problem in the region, with perpetrators going so far as to gas their proposed victims through the air conditioning units before breaking in," said a spokesman for the McLaren driver.

However, the deputy prosecutor of the city of Draguignan, Philippe Guemas, says as yet it is all speculation.

He told Reuters: "For now, there is no proof [gas was used]. This is based solely on their personal conviction as they had stomach aches when they woke up."

Meanwhile consultant anaesthetist Dr Liam Brennan has stated that it is unlikely they were gassed as nitrous oxide is too weak.

He tells Sky News" "It simply would not be possible to pump enough into that environment of a house to be able to produce that effect.

"I think the use of nitrous oxide would be an absolute non-starter in this respect. I think the concentrations that would be required would be enormous. It just wouldn't be possible."