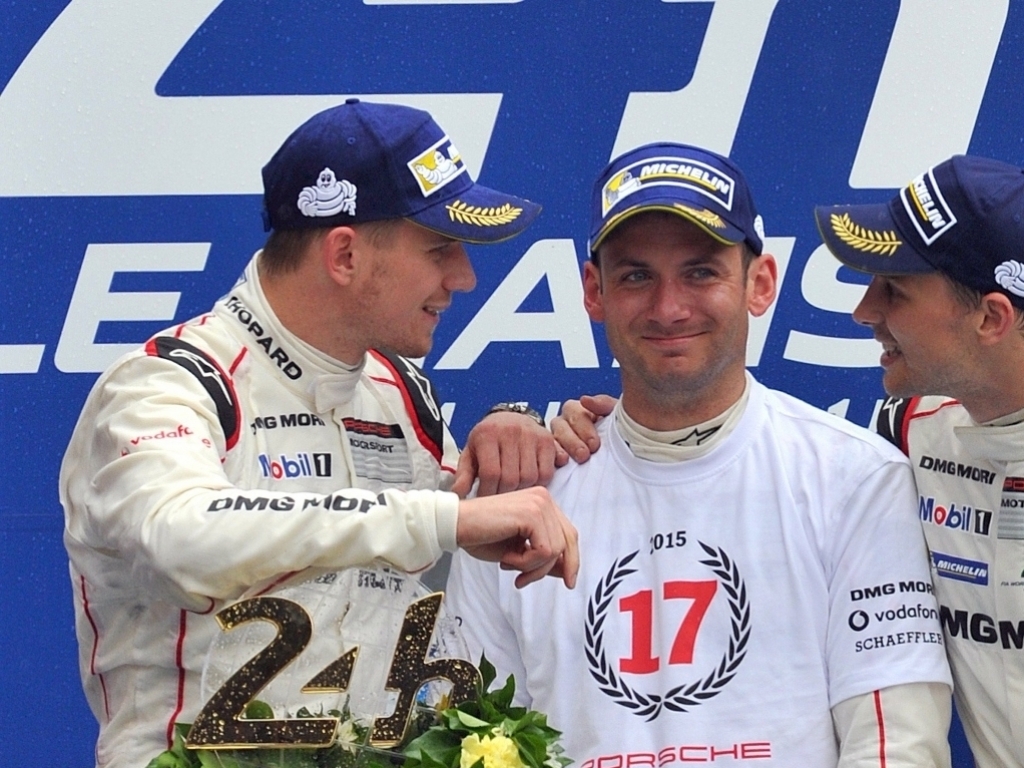 Always in the running for the top job but never getting the promotion, will the Le Mans winners' champagne tempt Nico Hulkenberg away from F1…

On Sunday Hulkenberg claimed the victory at the iconic Le Mans 24 Hours along with Porsche team-mates Nick Tandy and Earl Bamber.

The Force India driver was the one behind the wheel as the clock counted down on the 24 hours, taking the win a full lap ahead of the second placed car, which included Mark Webber in its team.

In doing so, Hulkenberg became the first active F1 driver in 24 years to win the prestigious race – and he did so on his debut.

The question now is: will the taste of the victory champagne lure him away from Formula 1?

Winning the 2009 GP2 title by a margin of 25 points, Hulkenberg entered Formula 1 in 2010 with great expectations and great dreams. None of those have been fulfilled.

He raced for Williams for a season before being dropped by the team, which would signal the beginning of his journey through F1's midfield, which has included a stint at Force India, a year at a Sauber and a return to Force India.

During these years Hulkenberg has never once featured on the podium, never mind taking to the top step, and yet the promise of yesteryear has often seen him linked to top teams, most notably Ferrari at the end of 2013.

Moving to Sauber in order to get closer to Ferrari (Peter Sauber's team is powered by Ferrari), Hulkenberg reportedly came "close" to signing with the Scuderia. Instead he was overlooked in favour of Kimi Raikkonen – and reportedly informed of the decision via a text message.

That prompted a return to Force India only for Ferrari to once again change drivers at the end of 2014. This time the German was passed over in favour of his compatriot (and four-time World Champion) Sebastian Vettel.

Now with Raikkonen's position at the team in doubt, Hulkenberg, who insists he wants to remain in F1 and fight for a World title, is once again being linked to a race-seat at the Scuderia.

However should he be skipped for the third year running, Sunday's victory in France could play a massive role in deciding his future.

A first win since 2009, which he has billed as the "great achievement" of his racing career, and Hulkenberg's dream could yet be altered.