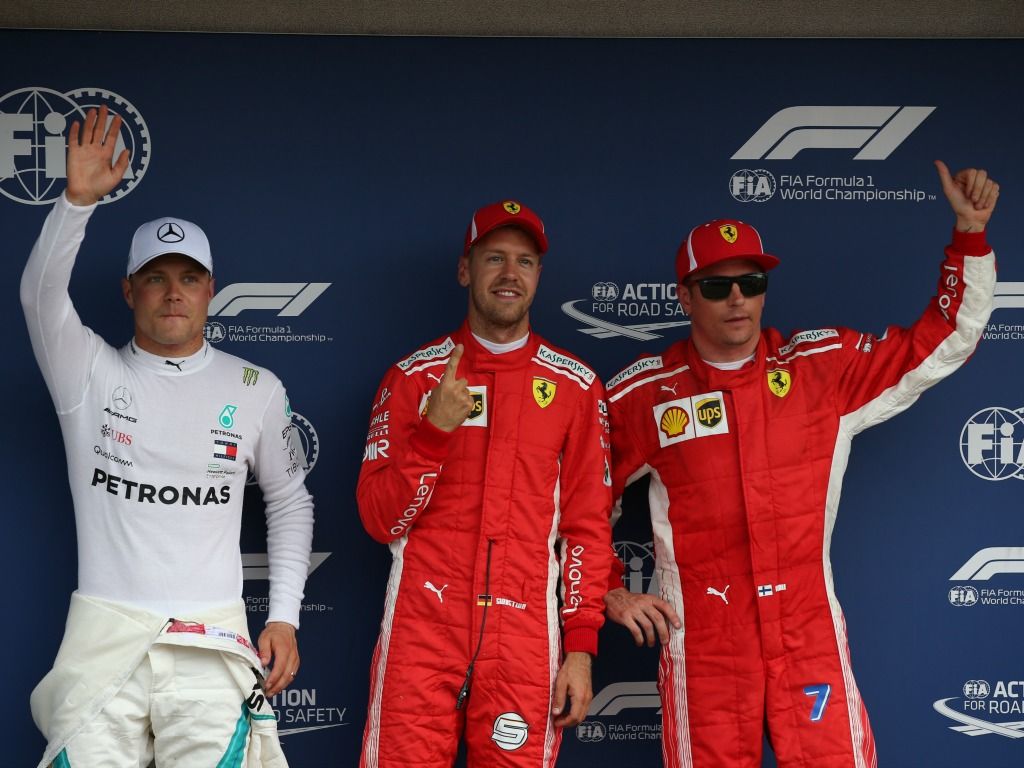 Who excelled on Formula 1’s return to the Hockenheimring and who needs to improve in the final race before the summer break in Hungary?

Valtteri Bottas: Signs Mercedes extension, had provisional pole for a blink of a second before Vettel powered through

Sebastian Vettel: Never won at the Hockenheimring, nobody could touch him in qualy, fifth pole of 2018, 55th of career

Kimi Raikkonen: Outqualified by Vettel in the last 10 races, standard mistake on final Q3 lap ensured Ferrari would not lock out front row,

Esteban Ocon: Shock Q1 exit, talk of a move to Renault, only had one practice session ahead of qualy – Nicholas Latifi in FP1, rain in FP3 – felt a bit ‘blind’ –

Stoffel Vandoorne: 11-0 to Alonso, “The worst Friday of my career”,  problems have escalated since Mclaren made changes to the car ahead of qualifying for the British Grand Prix,

Lance Stroll: Talk of a move to Force India

Sergey Sirotkin: Set to continue at Williams in 2019, reached Q2 for the first time since Monaco, joint-best qualifying this season with P12

Nico Hulkenberg: New front wing for Renault but still behind Haas, Nico Hulkenberg has never finished in the top six in any Formula 1 race in Germany (he secured 7th at Hockenheim in both 2014 and 2016).

Charles Leclerc: Into Q3 for third time in four races, one second quicker than Ericsson