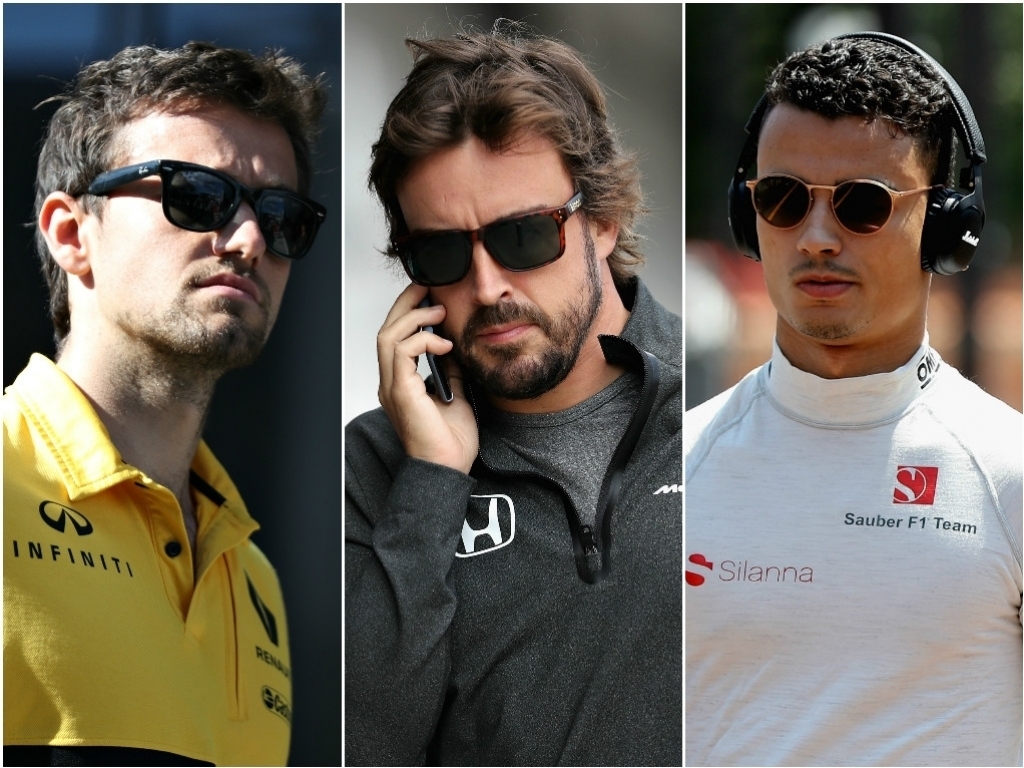 In the first of three parts, we assess each driver’s performance so far this season, starting with those at Renault, McLaren-Honda and Sauber.

Renault are going places and taking them there on his own is Nico Hulkenberg. After making the off-season switch from Force India, ‘The Hulk’ wasted little time in showing what the R.S.17 was capable of by being on the brink of a top 10 finish on his Renault debut in Australia.

From there, Hulkenberg became the first driver since Renault’s return to reach Q3 for the first time (in China) and collected the team’s first points of the season at the third round in Bahrain.

A very respectable eighth position in Russia followed, which has been followed by sixth-place finishes in Spain and at Silverstone.

While Hulkenberg benefitted from a few high-profile retirements at the Circuit de Catalunya, his sixth spot at Silverstone was delivered on merit. Those P6 finishes are the best results Renault have had since coming back.

There have been a few weekends to forget for the German, namely Baku, but he has so far proven to be one of the signings of the season and has put his team-mate to shame.

Jolyon Palmer is a dead man walking. Many were surprised that the Brit was kept on by Renault this season and that surprise has been well and truly justified by an utterly dismal 2017 campaign so far.

He has had more than his fair share of reliability issues but, when all is well and he does have an opportunity to impress, he has fallen flat time and time again and team-mate Hulkenberg has made a mockery of him.

Palmer has been out-qualified by ‘The Hulk’ in every race so far this season (Baku not included as Palmer did not take part) and he has also failed to make it out of Q1 seven times, only Sauber’s Marcus Ericsson has more (9).

Perhaps the most telling race to highlight Palmer’s inferiority was all the way back in China. Even though crash-happy Antonio Giovinazzi didn’t do him any favours, Palmer still finished behind Hulkenberg, who suffered a spin and a 15-second combined penalty for overtaking under the VSC and SC. The gulf in class is gargantuan.

Renault boss Cyril Abiteboul has said himself that Palmer is not an option for 2018 unless his performances his improve. Not many will be holding their breath. 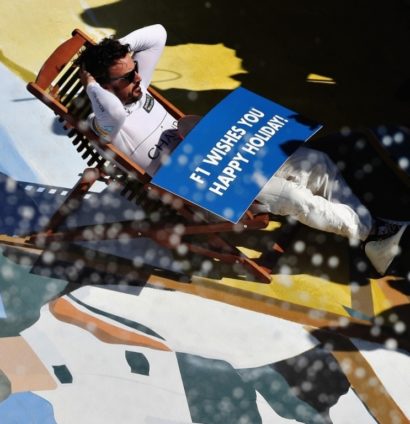 If you didn’t smile and joke along with Fernando Alonso this season, you’d probably cry. Alonso has refuted claims that he is a ‘wasted talent’ at McLaren-Honda, but there is simply no other label that fits quite as good as that one.

Alonso was running in the points places in Australia and China before having to retire and, although officially classified in the next race at Bahrain, it took until his home grand prix in Spain to actually see the chequered flag for the first time.

The fact he was allowed to skip Monaco and take part in the Indy 500 instead speaks volumes of just how wasted his talent is in Formula 1.

It has got a little better since his trip to the Brickyard, with two points-finishes scattered amongst the regular, depressing retirements. His P9 result in Baku could have been a whole lot better if Honda’s engine posed more threat than a litter of kittens, but the P6 finish and the fastest lap to boot in Hungary showed once again that Alonso belongs at the very top.

But, sadly, it does not look like Alonso will be returning there with another team in 2018. It’s down to McLaren-Honda to provide a car that is worthy of Alonso’s class.

Stoffel Vandoorne finds himself in a similar situation to Jolyon Palmer at Renault, with a plethora of technical issues, coupled with being vastly overshadowed by his team-mate, culminating in a largely forgettable season so far.

Even with all the MCL32’s coughing and spluttering, there is a great weight of expectation on the Belgian’s shoulders given his record-breaking exploits in GP2 and ultimately he has flattered to deceive.

Unlike Palmer, though, Vandoorne has at least responded once to his superior team-mate by out-qualifying Alonso at the British Grand Prix before following up with his first points finish of the season in Hungary – despite his best efforts to throw it all away with a botched pit stop.

Those flickers of life have been few and far between, but his summer holiday will feel a lot more pleasant now he appears to be slowly heading in the right direction this season.

A nasty crash at the Race of Champions event in January made Pascal Wehrlein’s preparations for the 2017 season even more challenging, missing the first two races of the season as he tried to get back up to full fitness again.

The rumours of stand-in Antonio Giovinazzi taking the seat full-time quietened down significantly after his China horror show, and Wehrlein put them firmly to bed with a very commendable 11th place on his belated debut for the Swiss team.

Since then, Sauber’s place at the very back of the grid has been firmly established and, as Wehrlein – on Mercedes’ books – tries to plot his way further up the Formula 1 ladder, all he can do is try and catch the eye with more respectable performances.

He has done exactly that, with a very impressive P8 finish in Russia despite a self-inflicted timed penalty and, to a lesser extent, a P10 result in Baku after Marcus Ericsson, suffering with floor damage, moved aside for his team-mate who has had the better of him for most of this season.

Marcus Ericsson’s financial backers are the same as those who pump cash into Sauber and it’s just as well because he has not emerged with much credit at all after the first half of the season.

Out-performed straightaway by the returning Wehrlein in Bahrain – just one week after the German was still deemed to unfit to race – Ericsson then suffered an embarrassing crash when trying to unlap himself under the Safety Car in Monaco.

Getting out-qualified by Paul Di Resta in Hungary, who had not featured in Formula 1 since 2013 and had zero experience of driving a 2017 car prior to Q1, was not a particularly strong look, either.

There are two stats in particular that tell you pretty much all you need to know about the Swede: 39 races since his last World Championship point and Felipe Nasr scored more points in the 2015 Sauber at the season opener in Melbourne than Ericsson has in his 67 starts in Formula 1.

With Frederic Vasseur taking over from Monisha Kaltenborn as team principal and Sauber strengthening their ties with Ferrari next year, the Swiss team’s driver line-up could have a very different look regardless of any improvement from Ericsson.