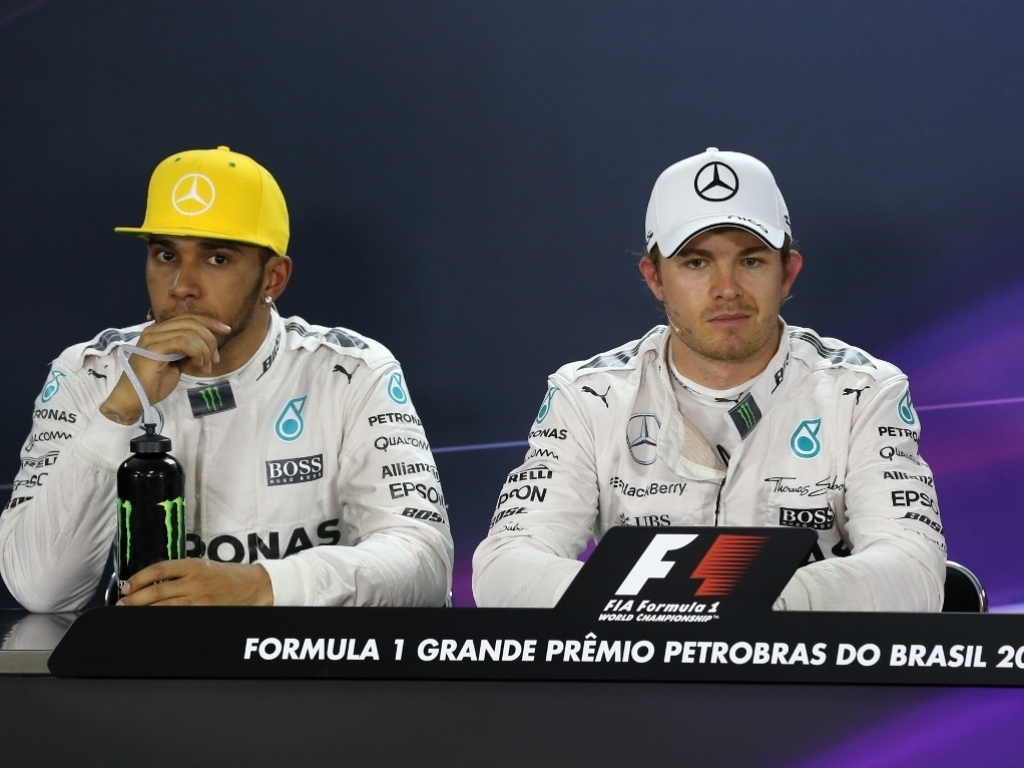 The constant spats between Mercedes teammates Lewis Hamilton and Nico Rosberg is one of the biggest weaknesses of the team, according to boss Toto Wolff.

Despite dominating the 2015 season, winning the drivers' and constructors' championships, there has been much publicised unhappiness between the team's drivers.

The Mercedes boss indicated that it is the teams' biggest weakness.

“We are having huge unity within the team, but the difficult relationship of the drivers is one of our weaknesses…and that is not good,” the Austrian told motorsport.com.

Hamilton and Rosberg account for all of the race wins this season bar three. Despite their success, the losing driver has tended to voice his frustration to the media.

"We struggle sometimes in winning races on Sunday and having always one [driver] upset," added Wolff.

"And this spills over into the team. It is something that needs to stop. I think it is important to have talented and fast drivers in the car. But we want to work with nice guys."