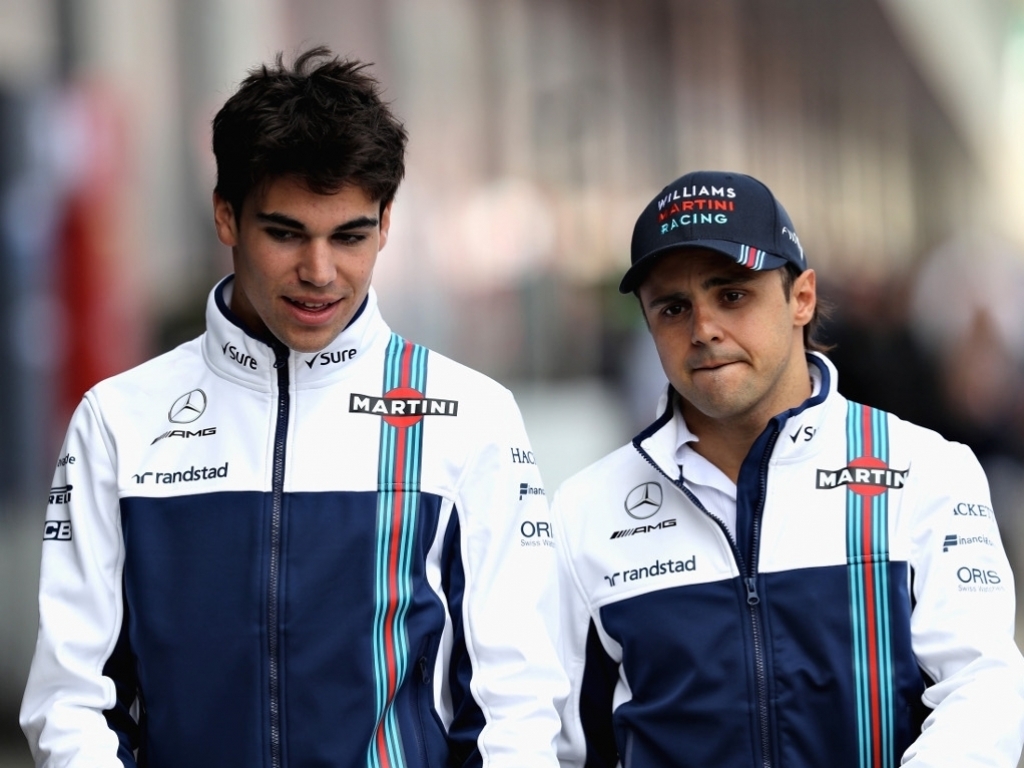 Battling for position Massa was the first of the trio to pit with Stroll in a lap later and Vandoorne pitting a lap after the rookie.

But while Williams had been hoping that their decision to pit first would hand them the undercut on the McLaren driver, it didn’t work out that way.

Instead Vandoorne emerged just ahead of the tussling team-mates, handed vital tenths by Williams’ decision to let Stroll back ahead of Massa after the Canadian had been undercut by his team-mate.

“Since Lance, who previously had the lead, ended up behind Felipe after the pit stops, we felt it was correct to swap the places,” explained Williams’ tech chief Paddy Lowe.

“Unfortunately, in the execution of that we lost a potential position to Vandoorne coming out of the pits.”