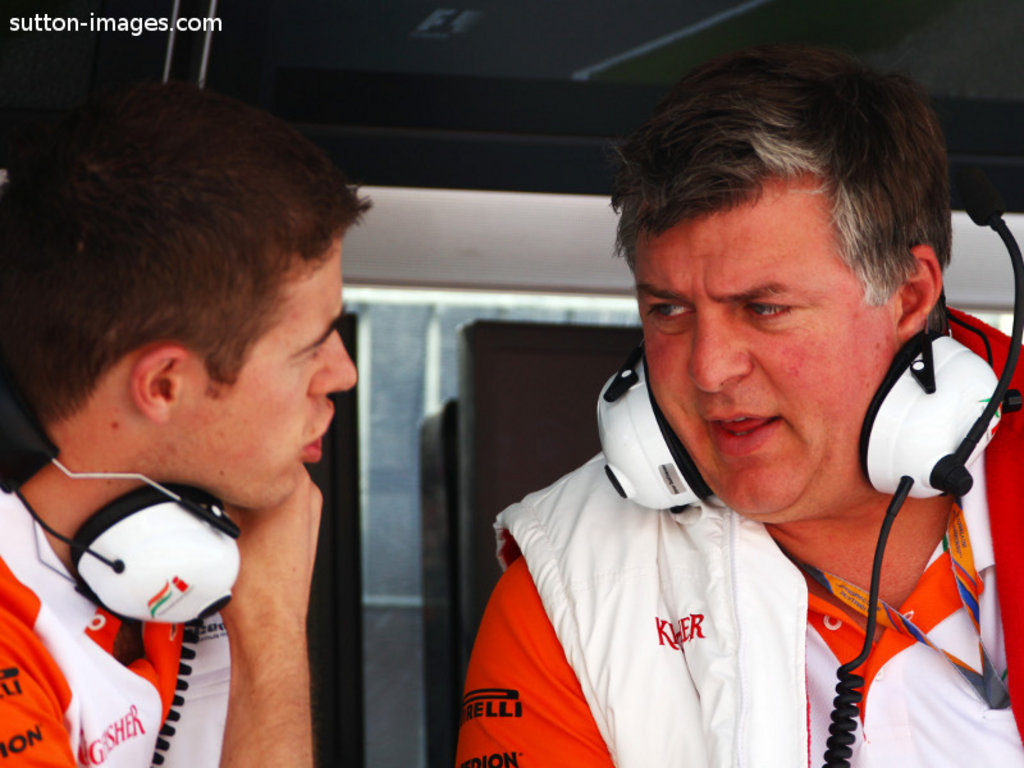 Force India are facing a “luxury problem” as the team has three good drivers vying for a race-seat for next year’s Championship.

Force India is one of the few teams who has yet to confirm even one driver for next season with Adrian Sutil, Paul di Resta and test driver Nico Hulkenberg are all in line for a race-seat.

However, the team has yet to make a decision with Chief Operating Office Otmar Szafnauer saying they will wait until the end of this season.

“That’s a luxury problem,” he told Auto Moto und Sport. “Shall we toss a coin?

“At the end of the year we will make an accurate analysis of the three and then make our decision.”

As for the team’s three drivers, Szafnauer reckons they have been evenly matched this season despite Hulkenberg only contesting the opening Friday practice sessions.

“All three together are so close with the lap times. If one of the three was clearly slower there would be negative pressure. This is how the internal competition is making each of the three even better.”