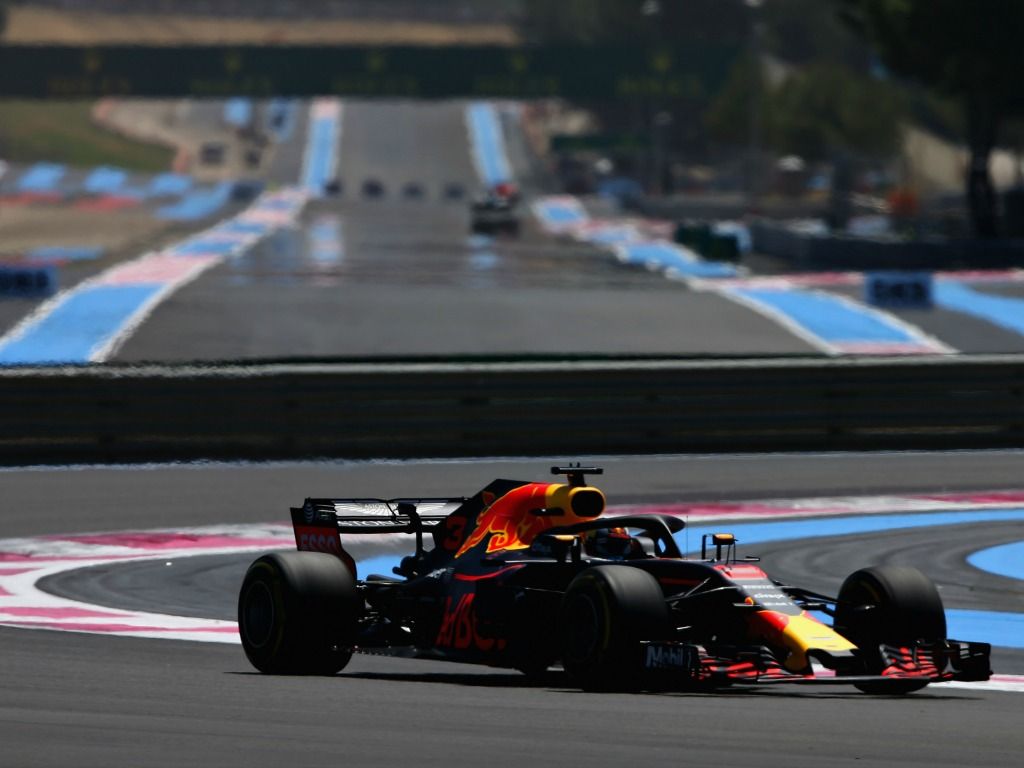 The FIA drivers’ briefing after FP2 saw several drivers ask for the chicane that splits the back straight to be removed.

The Mistral straight is separated by two corners, Turns 8 and 9, and that has led to criticism and concern over overtaking opportunities which are under more scrutiny given the non-events of the last two races in Monaco and Canada.

Some drivers believe the removal of the chicane would help improve overtaking, while others were initially confused over where their reference points were due to the 180 configurations of the circuit that are actually possible.

“We asked Charlie [Whiting, FIA race director] about this, to improve the overtaking, to improve the show, and make it more interesting,” said Force India’s Sergio Perez.

“I think the best race we’ve had up to now this year has been in Baku, and all the tracks should be taking some direction from that. The circuit is challenging, it pushes the drivers for mistakes.”

Toro Rosso’s Brendon Hartley also called for the change to made.

“I don’t think it will happen for tomorrow, but I’ve tested and raced without the chicane.

“It makes things interesting because it’s less downforce with the long straight line, Turn 10 becomes more of a corner, and so does the last sector with less downforce.

“Maybe it’s a discussion point for next year. The good news is here there are plenty of options.”

Even if the FIA agreed with the change, the rules state it would not be possible to do for this weekend as the track has been officially homologated in its current state.

Various safety tests and simulations would need to be carried out before any changes are enforced.