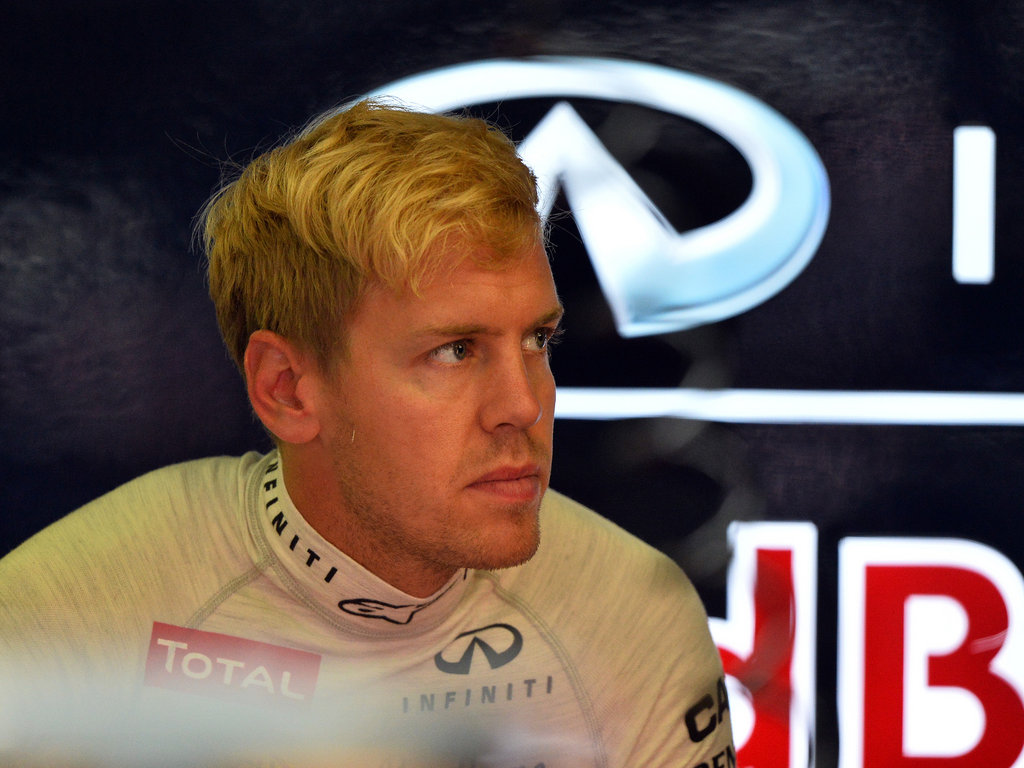 The Pirelli tyres are once again in the headlines for the wrong reasons following two failures in practice at Spa.

Red Bull duo Sebastian Vettel, Fernando Alonso from Ferrari, Lewis Hamilton from Mercedes as well as McLaren’s Jenson Button are among a group of drivers who have expressed concern after problems on Friday.

Vettel and Alonso both suffered blowouts and the drivers have demanded reassurances that there will be no repeat for the rest of the weekend.

“We need answers. And ‘debris’ is not the answer,” Webber is quoted as saying by BBC Sport.

Drivers were said to be “pretty spiky” about the subject, and when asked about it Webber replied: “We’re right to be.”

And a team principal, speaking condition of anonymity, said: “I’d be amazed if we didn’t have to respond to some major issue this weekend.”

Pirelli, though, insists that Vettel and Alonso’s tyre failures were caused by debris damaging their right rears.

Hembery says Vettel’s puncture was caused by “something caught between the floor and the tyre”, but he concedes they are yet to get to the bottom of Alonso’s blowout.

He said: “It’s a worry for the sport because we have to go and find out what it is. We will do our best to identify it and what could be causing it.”

The latest debacle comes only a few weeks after drivers threatened to boycott the German Grand Prix following similar problems at Silverstone the week before.

Nothing came of the threats as there were no blowouts at the Nurburgring and Pirelli have since made changes to their tyres.

Drivers are also placing their faith in F1 race director Charlie Whiting ahead of the race.

“We’ve left it in Charlie’s hands,” the Grand Prix Drivers’ Association is quoted as saying by Autosport. “We have to trust him.”