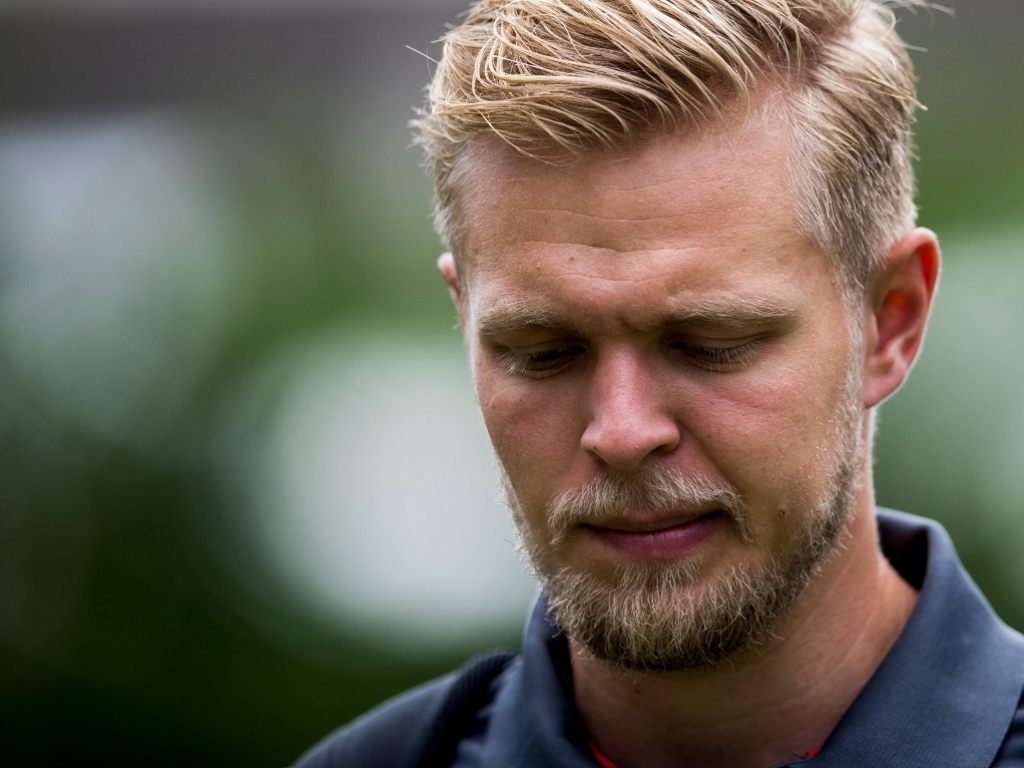 Guenther Steiner has defended Kevin Magnussen after he was once again summoned to the stewards office, saying he feels rivals are picking on his driver.

Magnussen was called to see the stewards after Friday’s first practice in Spain on a charge of impeding another driver and making a “potentially dangerous and unnecessary” move.

The driver involved was Charles Leclerc, who believed Magnussen had blocked him and made his feelings clear over the radio.

The stewards, however, felt differently and Magnussen walked away with just a reprimand.

“I think at the moment he’s [seen as] little bit of a bad boy,” Steiner said. “As soon as he does something he gets summoned there. He knows his way now so it’s good.”

“I guess everybody feels they’ve got the right to pick on Kevin at the moment because of a few incidents which happened.

“Again, he went to the stewards, the stewards said don’t make that move but he didn’t get a penalty so I think that clarifies the situation and I don’t think we have to elaborate more.

“There is a few new guys which think because they’ve had a few good results in the last races… for sure it was not perfect but these things happen in free practice.

“There was nothing spectacular. It seems like every time Kevin is involved in something there is a meal made out of it.”