Home Uncategorized Drivers have their say on re-start rule 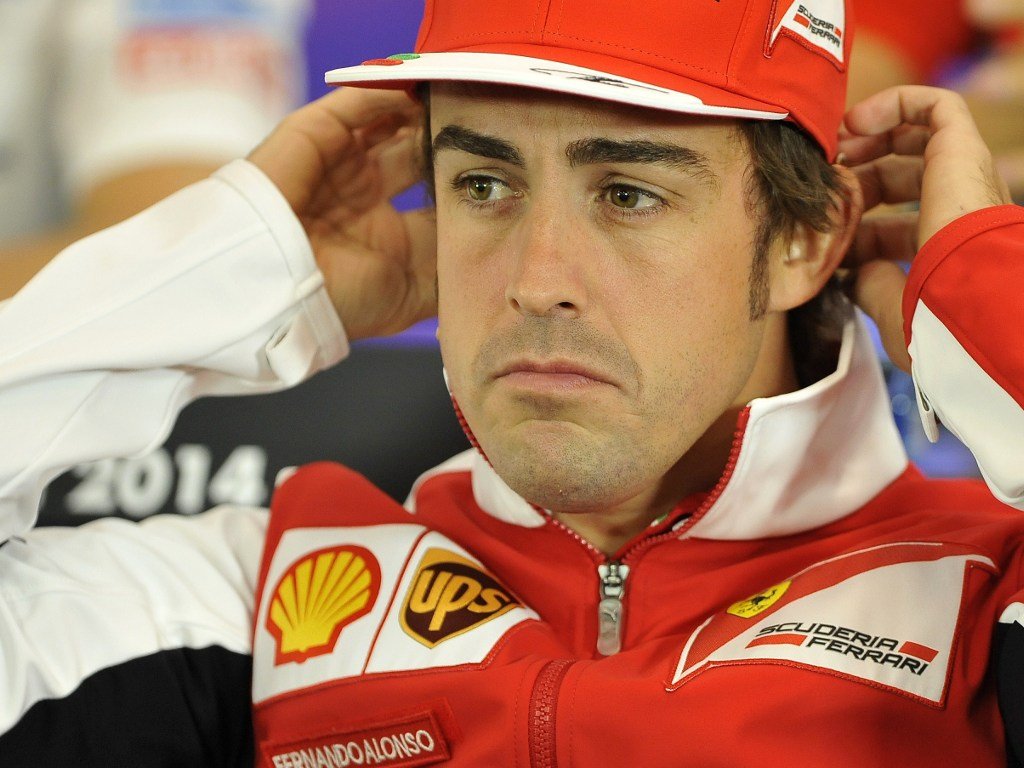 From 2015 races that are affected by a Safety Car will have a standing re-start with the only exceptions within the first two laps and the last five.

Several drivers have had their say on the matter and few appear to be unimpressed by the new rule.

“I understand that the start is one of the most exciting times for the fans, but it sounds very extreme. It’s going too far with things,” Mercedes driver and Championship leader Nico Rosberg said.

“I like pure racing the way it’s been for the last 50 years. I don’t really want to see such a huge change to do another start. It’s a bit strange. My natural opinion at the moment is that it should stay the way it is now.”

Meanwhile Red Bull’s Ricciardo feels it punishes the lead driver too much.

“I guess it’s maybe a bit more exciting because there’s a bit more variability with the standing start,” the Australian said. “But for me that’s a bit too artificial because if you’re leading the race by ten seconds and the Safety Car comes out then you lose your advantage that you’ve built up. You keep your position but you still lose something.

“If it goes to a standing start, the chance of not having a great start is pretty high, so you could go from first to fourth. It’s just a bit too much of a disadvantage for someone who earned the lead in the first place.

“I think they could find something better. Now, rolling starts are not too bad; at least it bunches everyone up. I don’t think it’s that bad how it is. For spectators, it would be better for a standing start but it’s probably not the most fair idea.”

Rosberg’s team-mate Lewis Hamilton believes drivers and role players need to work closer to come up with solutions for the sport’s problems.

“That’s the first I’ve heard of it, so I guess I really need some time to reflect on how it would work,” he said. “But ultimately, it can’t hurt anyone to have the drivers’ opinions on certain things and obviously involve us because we’re in the car.

Two-time World Champion Alonso from Ferrari is not too fussed.

“When I arrived in single seaters the re-starts were like [they are currently] and I have no idea how they can be on the other side,” the Spanaird said. “In go-karts, when there was a red flag or something, we’d have a normal start again with the lights.

“I did both and it makes no difference, I think, to me. I don’t have any preference.”