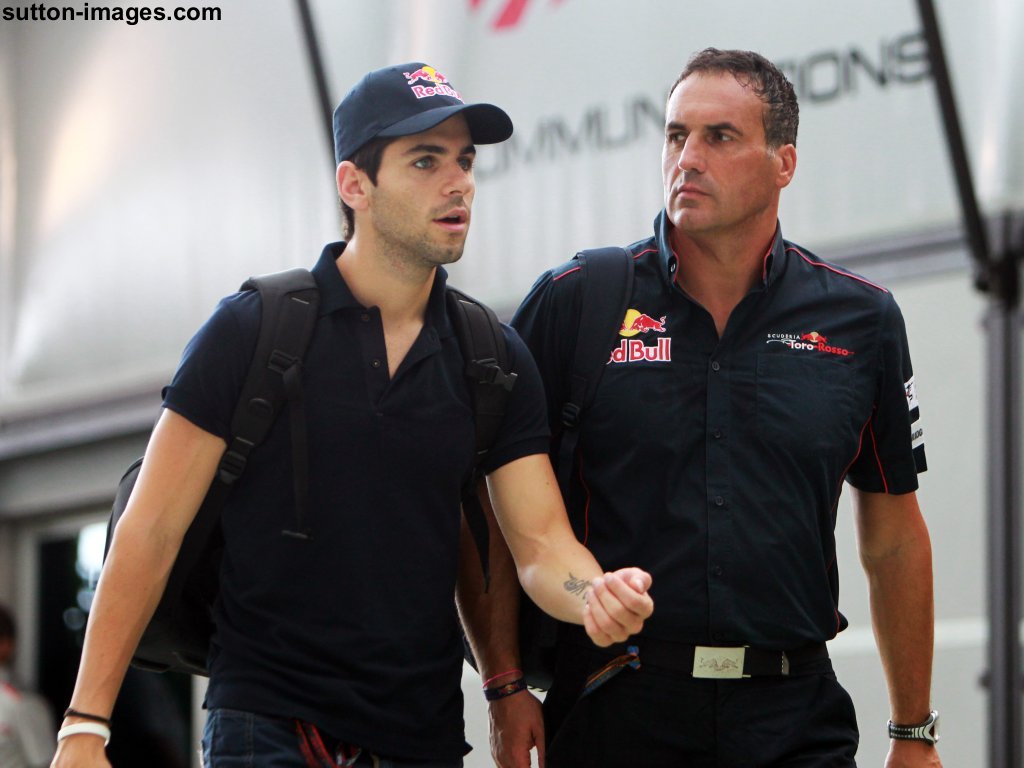 Rubens Barrichello and Jaime Alguersuari have paid tribute to Toro Rosso physio Raniero Gianotti who passed away over the weekend.

The 46-year-old Gianotti died on Sunday after suffering a heart attack while cycling with friends in the Marche region of Italy.

The Italian was Barrichello’s trainer at Stewart and Ferrari before moving to Toyota to work alongside Jarno Trulli. He later joined Toro Rosso and trained Sebastian Vettel, while the past two seasons he worked with Alguersuari and STR team-mate Sebastien Buemi.

“It was so sad when I received the news that my great friend and fisio [sic] Raniero passed away this morning,” Barrichello wrote via Twitter.

“RIP Raniero… I will miss you…”

Gianotti started working with Alguersuari when he made his Formula One debut with STR in 2009 at the age of 19.

“For me, he was more than a friend, he was a brother,” Alguersuari is quoted as saying by Speedtv.com.

“I debuted in F1 with just 19 years old and I had never done a full lap in an F1 in any circuit. Raniero was my guide and comfort in my troubles. In these three years we have lived together in the most diverse countries in the world, in his house in Urbino and at my family’s house in Barcelona.

“He was the best professional I’ve known both in the physical preparation applied to F1 as in knowledge of the paddock. A few days ago he called to tell me, ‘Don’t worry about your future, Jaime, because you are the future.’ I will never forget him, and I can only say ‘Ever onward to victory, Raniero.’ We will continue to fight against adversity.”

Toro Rosso also issued a statement on their website saying: “Everyone at Scuderia Toro Rosso was very saddened to hear of the death, from a heart attack, of Raniero Giannotti, last Sunday.”