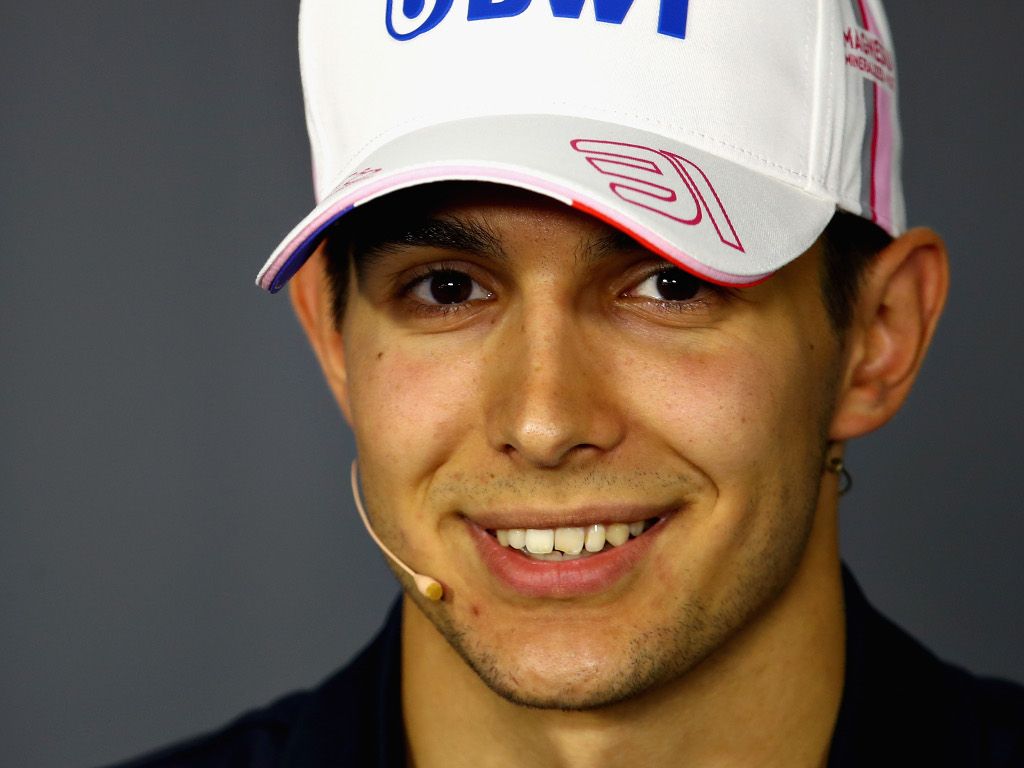 Formula 1’s first-ever triple header may be a delight for the drivers, but Esteban Ocon concedes it is not a whole lot of fun for the rest of the team personnel.

This weekend’s French Grand Prix marks round one of the triple header that includes Austria and Britain.

And while fans and drivers alike are looking forward to the bumper schedule, Ocon acknowledges that for other people in the team it is going to be a tiring time.

“Yeah, it’s good,” said the Force India driver. “When I was a kid I wanted to race every day so now it’s coming alive, that dream.

“I think on the other hand, I’m thinking about the mechanics, all the people travelling around Europe, the truckies, everybody in the teams, you know, building up those beautiful hospitalities and tents and all that.

Pierre Gasly acknowledged that for the drivers, this run of grands prix is awesome.

“Yeah, I think I’m going to love it. We’re race car drivers and we just want to race and I think it’s going to awesome.”

As for Fernando Alonso, he is combining a World Endurance programme with his F1 duties so him three in a row is nothing.

“I have nine so these last three’s OK,” he said.