Home Uncategorized ‘Drivers should have enough brain to avoid crashing’ 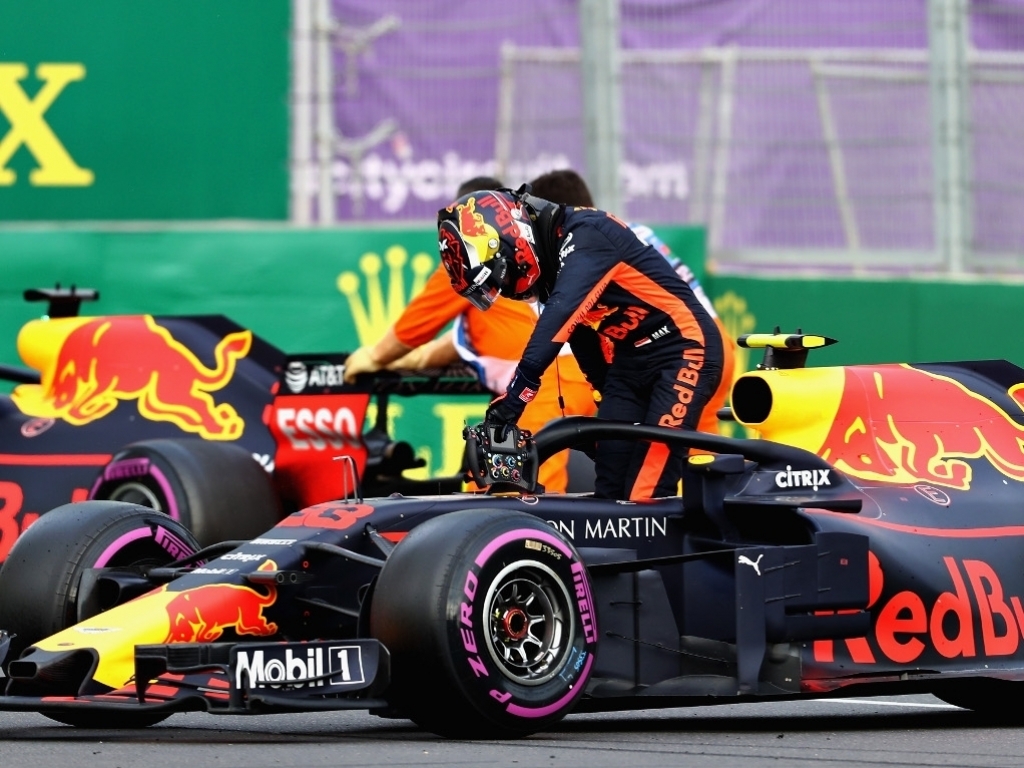 A furious Helmut Marko says the Red Bull drivers should have “enough brains” not to crash into one another, costing the team a double points-finish in Baku.

Having fought hard all race, Max Verstappen used the overcut to leapfrog Daniel Ricciardo in their only pit stop of the Azerbaijan Grand Prix.

Ricciardo, though, seemed to have the better pace all afternoon and tried to overtake his team-mate.

He dummied him only for Verstappen to make a double move.

They collided and both retired.

“Both drivers should have enough brain to avoid such an accident.

“We will take measures to guarantee it won’t happen again.”