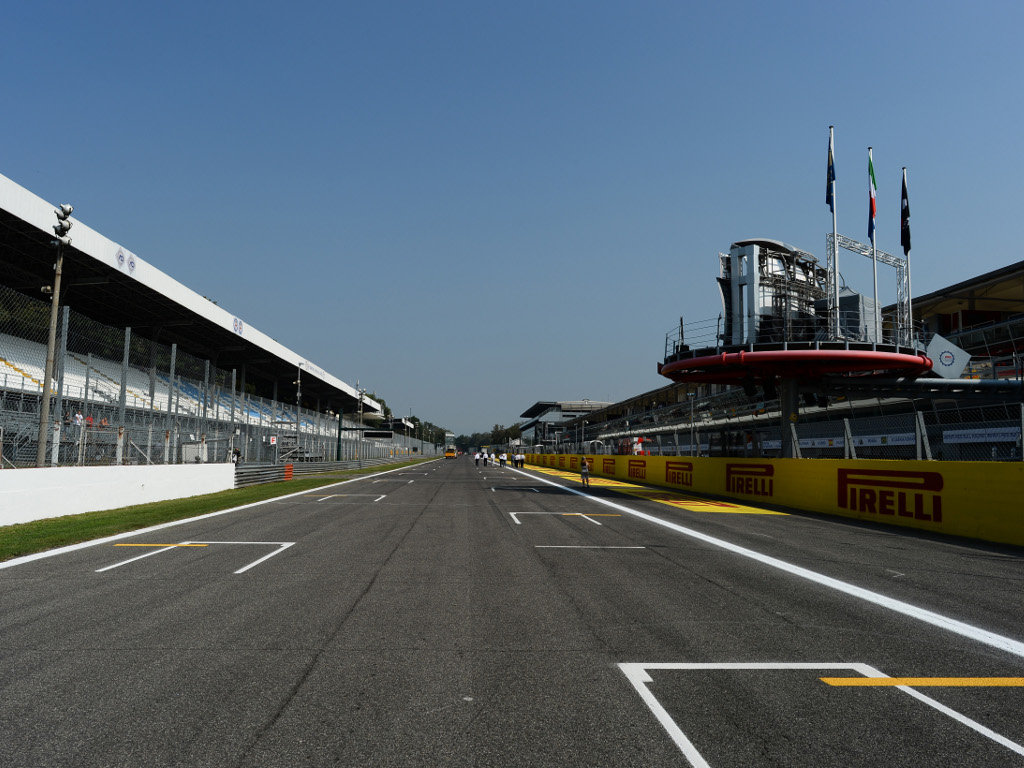 Ferrari duo Fernando Alonso and Kimi Raikkonen, and Lewis Hamilton have admitted it would be sad if Monza disappears from the F1 calendar…

Ferrari duo Fernando Alonso and Kimi Raikkonen, and Lewis Hamilton have admitted it would be sad if Monza disappears from the F1 calendar.

The sport’s commercial rights holder, Bernie Ecclestone, revealed earlier this week that he is unlikely to renew the Italian circuit’s contract once the current deal runs out at the end of 2016.

“I don’t think we’ll do another contract, the old one was a disaster for us from a commercial point of view. After 2016, bye bye…” he told Gazzetta dello Sport.

However, two-time World Champion Alonso believes F1 should do all they can to keep places like Monza and Silverstone on the calendar.

“It would be a shame, because, like Silverstone or Austria last week, it is one of those sites where the driver of any team feel the warmth of the crowd and enjoy the atmosphere,” he said.

His Ferrari team-mate Raikkonen said: “You hear how they might drop that race and it would be very stupid in my opinion for Formula One and for everybody. Hopefully it will never happen.

“But we are not the guys who decide those things, and for Ferrari it is an important place.

“Unfortunately I never won there, but hopefully in future we can do. It is a very nice place to go.”

Meanwhile Mercedes driver Hamilton feels it is one of the “special” tracks in F1.

“The sport won’t exist if it’s not for the fans, there’s obviously business decisions to make but there’s tracks where there’s no-one in the stands,” he said. “There are special places like Monza where the stands are full, we need to keep it in the sport.”

Nico Hulkenberg from Force India said: “I don’t like the thought of it. Tracks like this [Silverstone], Monza, Nurburgring, are tracks that should stay on the calendar. Historical tracks with great character and a lot of fans and support. From my perspective I’d like to keep it.”