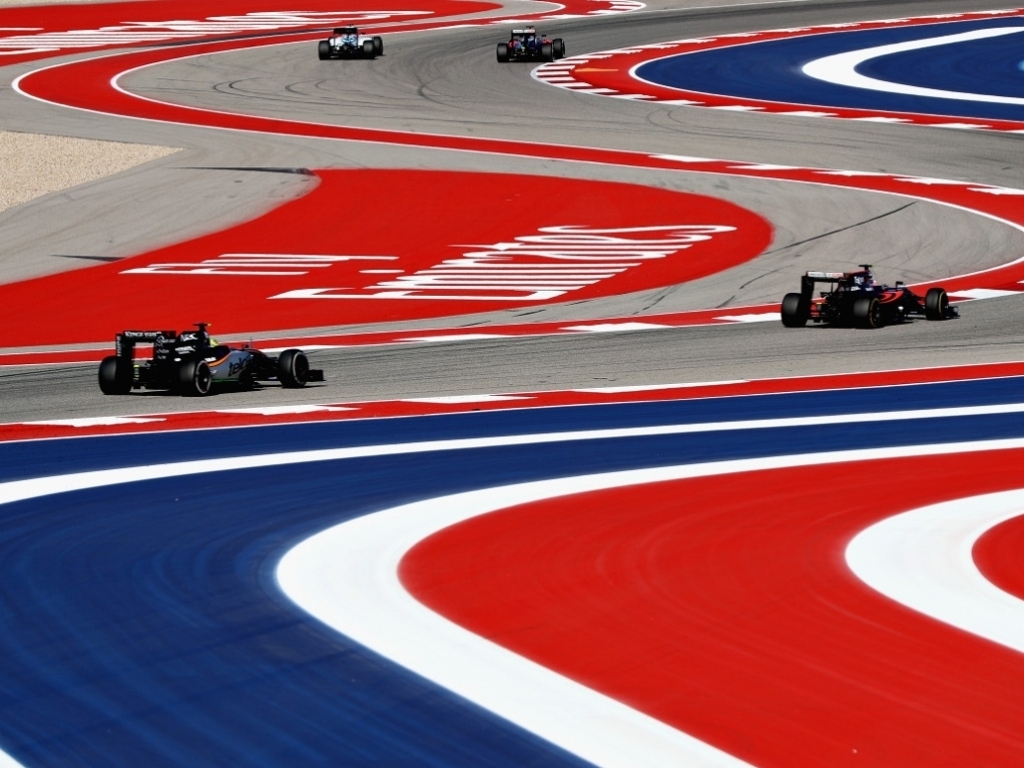 With blue flags a hot topic in this year’s championship, F1 race director Charlie Whiting has revealed that lapped cars will be given pre-blue flag warnings from Austin onward.

Many frontrunners have voiced their frustration this season with backmarkers being slow to get out of the way.

Esteban Gutierrez has been the most heavily criticised with Red Bull telling Daniel Ricciardo in Germany not to worry, “he’s doing this to everybody, not just you.”

The FIA have now taken steps to resolve the issue.

As of Sunday’s United States GP, cars about to be lapped with will given a pre-warning while the blue flags will be shown when the faster car is 1 second behind as which time the slower car “must” move over.

“Article 27.9 of the Sporting Regulations requires drivers who are caught by another car about to lap him to allow the faster driver past at the first available opportunity,” read the directive from Whiting.

“The F1 Marshalling System has been developed in order to ensure that the point at which a driver is shown blue flags is consistent, rather than trusting the ability of marshals to identify situations that require blue flags.

“Whilst this has been largely successful the way in which teams and drivers use the system seems to have become inconsistent.

“From now onwards the system will be set to give a pre-warning when the faster car is within 3.0s of the car about to be lapped, this should be used by the team of the slower car to warn their driver he is soon going to be lapped and that allowing the faster car through should be considered a priority.

“When the faster car is within 1.0s of the car about to be lapped blue flags will be shown to the slower car (in addition to blue cockpit lights and a message on the timing monitors) and the driver must allow the following driver to overtake at the first available opportunity.

“It should be noted that the aim of using F1MS is ensure consistent application of the rules, additional instructions may also be given by race control when necessary.”