Home Uncategorized Drivers told to pick up the pace 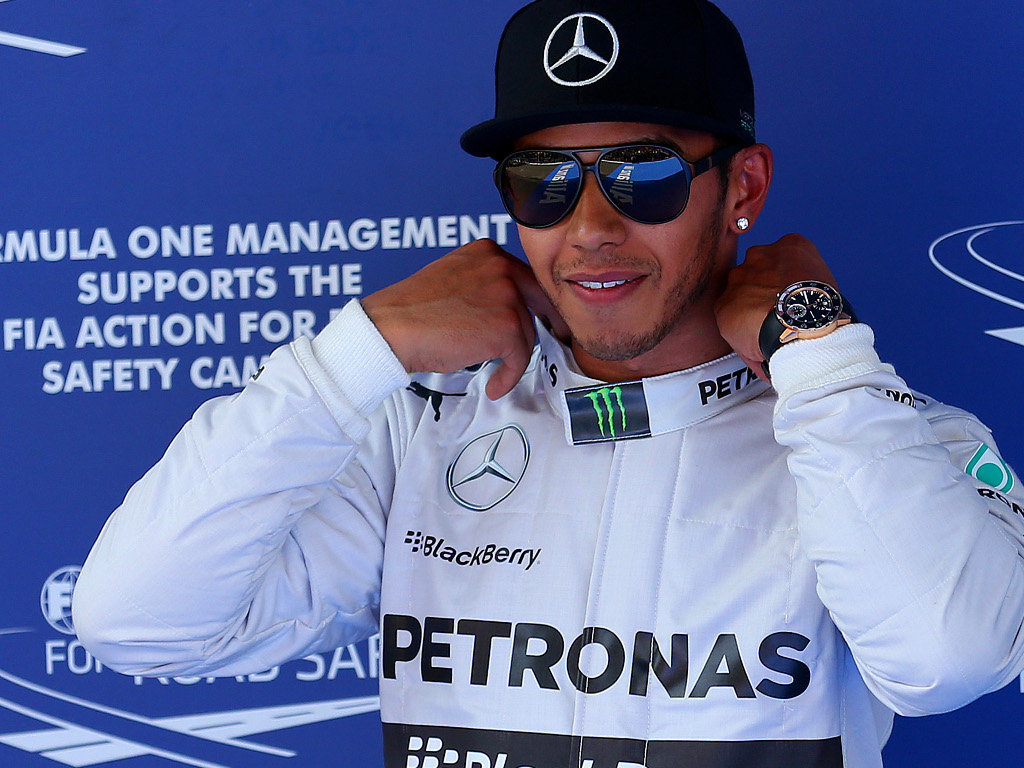 The Formula 1 drivers will have to pick up the pace on the formation lap this Sunday after a warning from Charlie Whiting.

According to reports, several drivers complained that during the formation lap others had been going too slow.

With the those complaints including them being forced to stop completely, Whiting had a word with the drivers.

The F1 race director will be keeping a close eye on the situation this Sunday in Spain and could even penalise anyone who steps out of line.

Spanish pole-sitter Lewis Hamilton admitted that he was part of the problem as he tried different things on the lap. But, he added, those further back also played a role.

He told Autosport: “I’m just experimenting and trying different things because in the drivers’ briefing they said there are no rules to how fast or how slow you can go, so I’ve gone from one extreme to another.

“One extreme was maybe too far, but I am on pole so let’s do a little bit of a faster formation lap.

“What you are trying to do is minimise that at the end of the lap when you do have to slow down, how much they are dropping.

“If you start doing your burnouts and get to your grid spot, and have to wait there for over a minute whilst everyone forms up, your temperatures drop and you can potentially get a worse start. That’s what I’m experimenting with.”

His team-mate Nico Rosberg added: “Charlie clarified it for both sides, so the people further back are not allowed to leave the big gaps and we at the front need to keep up the pace. That’s clear and I am sure we will improve.”