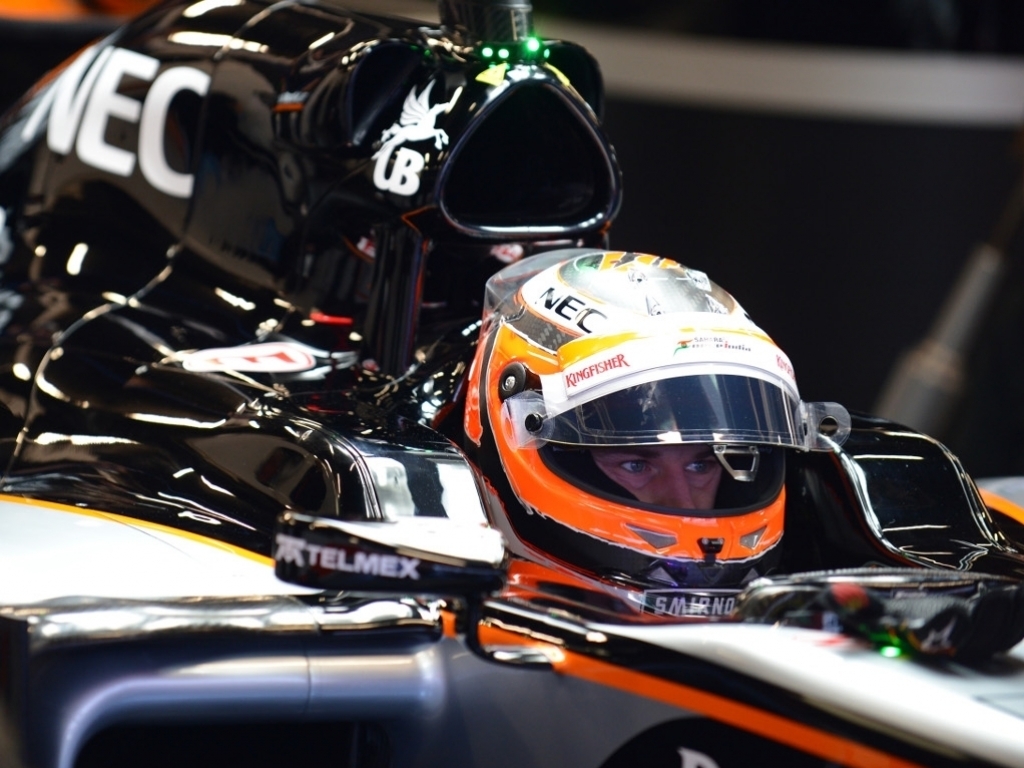 Nico Hulkenberg has hit out at Sauber for the manner in which they have treated Giedo van der Garde saying it is "not a way" to do business.

The parties will again go to court on Friday afternoon this time with the threat of a prison stay hanging over team boss Monisha Kaltenborn.

Van der Garde's lawyer is determined that Sauber will adhere to previous court rulings and allow him to race this weekend in Melbourne.

And if the team stalls in any way, they have threatened Kaltenborn with a stay in prison or for Sauber's assets to be seized.

"Geido wants what he was promised, what he signed for and, I think, also paid for. It's his right," Hulkenberg told BBC Sport. "It's not a way to do business and to screw people like this."

He said: "It shouldn't be the way people treat drivers. They should respect drivers. It doesn't matter if you are a driver or an engineer, if there is a contract then that should be respected.

"Drivers should stand up for their rights, so I see it as a good thing."

Meanwhile, Jenson Button feels it was wrong for the team to use safety concerns as their reason not to race van der Garde.

"It is a shame that they have gone in that direction, because safety is always a concern in motorsport and we shouldn't be throwing it around lightly," said the McLaren driver.

"Personally, him driving the car is not a safety issue. I think it is unfair to use that against Giedo."