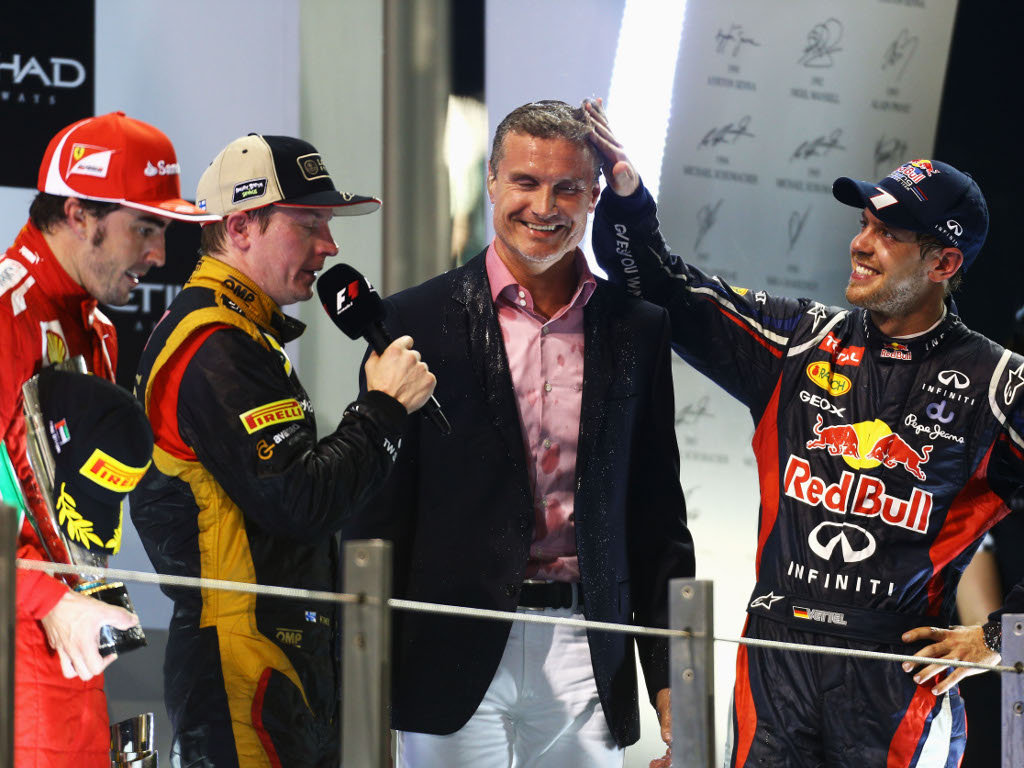 Formula One drivers have been told to mind their language when giving interviews after Kimi Raikkonen and Sebastian Vettel swore on the Abu Dhabi podium.

In a bid to bring F1 closer to the public, the top three finishers in the grand prix are now interviewed on the podium in the immediate aftermath.

However, this move resulted in several complaints from the public after both Raikkonen and Vettel, who had finished first and third at the Yas Marina circuit, used strong expletives.

The FIA’s director of communications Norman Howell subsequently wrote to the teams, warning them against swearing in interviews.

The letter stated that it is “very much our collective responsibility to make sure drivers are aware such language has no place during media events” and that such language “shines an unwelcome beam of adverse publicity on their teams and sponsors, the sport and FIA.”

It added that the FIA understands that “in the ‘heat of battle’, adrenaline, elation and disappointment make for a dangerous and heady mix.

“But F1 drivers are not the only ones being interviewed in such conditions: I think of boxers, rugby and football players who are routinely interviewed live on television after a gruelling sporting effort. They manage to avoid inappropriate language.”

Speaking to the BBC, Howell said the letter had been received “positively” by the teams.

He added that the FIA felt it was necessary as there had been “quite a few complaints, from members of the public, people within the FIA, even from the media.”

“Since it happened twice on the same weekend, I thought I’d send a friendly note.

“We need to remind the drivers they are professionals. If you’re a racing driver at that level you have to realise that part of your job description is to talk to the media, and to do so in a way that is acceptable.”