Home Uncategorized Drivers warned to start in the box 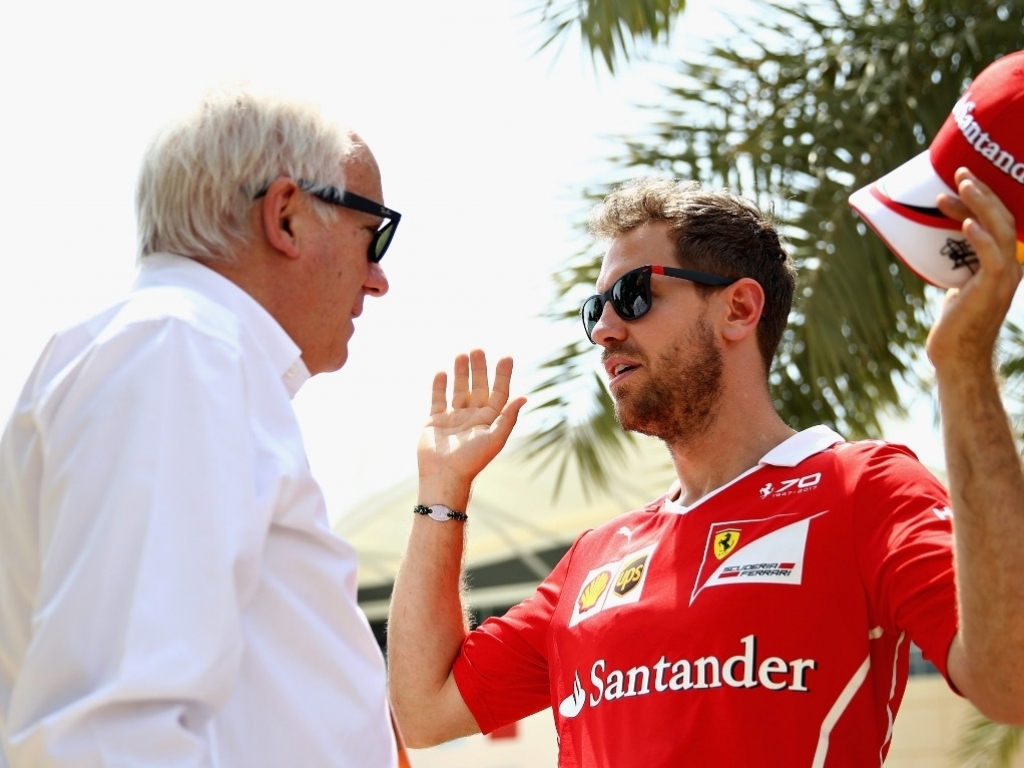 Charlie Whiting has warned the Formula 1 drivers that starting out their grid boxes – as Sebastian Vettel did in China – could lead to a penalty.

Many in Formula 1 questions Vettel’s actions when he started the Shanghai race with part of his Ferrari clearly outside the grid box.

That raised the question of whether drivers had to adhere to the box or just the line.

Whiting has now told them that it is box, and that anyone who lines up outside of it will be in line for a penalty.

“Charlie gave us his opinion and he said that if what Sebastian did happens again, then you might not get away with it,” Force India driver Sergio Perez told Motorsport.com.

“I think Sebastian was on the limit from that side and, if Charlie sees that again, it might be a penalty.

“I hope it doesn’t happen as we might get into an argument if another driver gets a penalty. So what will common sense be? It is a hard decision for the stewards.”