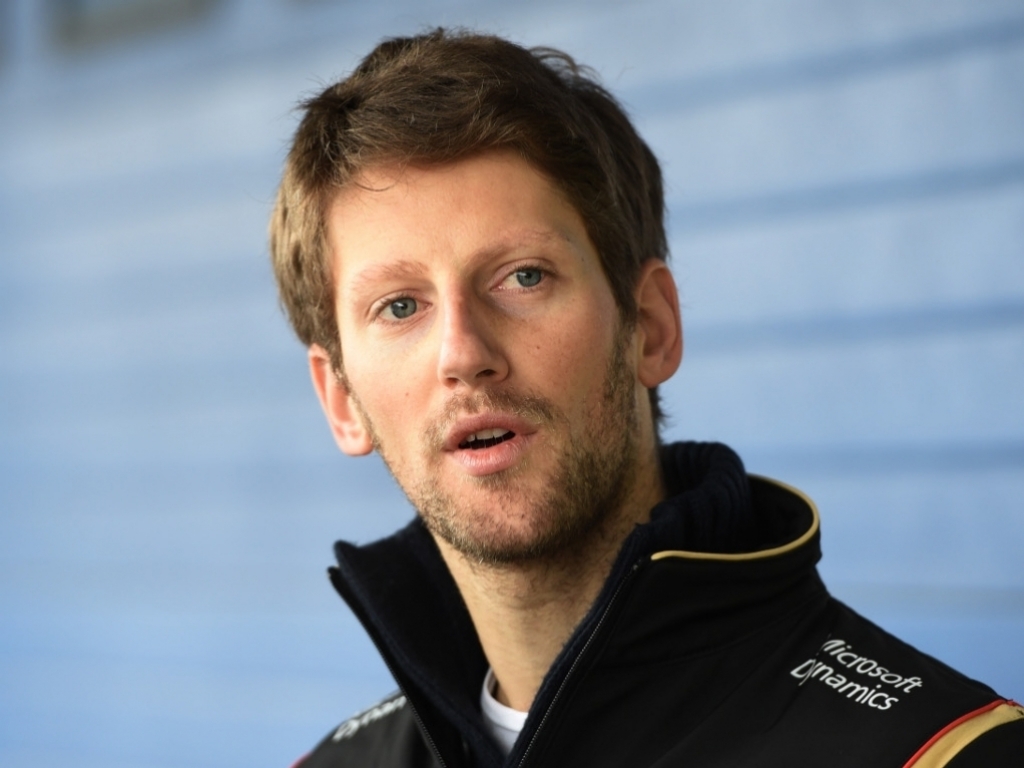 The Frenchman passed away last Friday night, nine months after suffering a diffuse axonal injury when he collided with a recovery vehicle at the 2014 Japanese GP.

He was laid to rest in his home town of Nice on Tuesday with several drivers, including Grosjean, attending the funeral.

A minute's silence will be held ahead of Sunday's Hungarian GP, the first race weekend since Bianchi's death.

But while Bianchi may be in the thoughts and hearts of everyone in the paddock, Grosjean says it won't change the way the drivers race.

"I think thought our career it's in our nature to take risk and think, when you drive, especially a Formula One car going that quickly around the corner, you need to be 100 percent in the car and not thinking about what could happen if and if," the Frenchman said in Thursday's FIA press conference.

"We know it’s a dangerous sport but I think that was a hard way to remember that.

"But when helmet is on and visor is closed, it's racing 100 percent. That's what we’ve always been doing and that's what racing drivers will always do."

Felipe Massa, who suffered a life-threatening injury when, in 2009, he was hit in the head by a spring from a rival's car at the Hungaroring, also weighed in on the subject.

According to the Brazilian, when a driver is in the car nothing matters except doing the best job possible.

"When you close your visor, you want the best," he explained.

"You want to finish in front and you want to do the best you can. And manoeuvres, overtaking, the way you drive, your thinking. I don't think it will change.

"When I had my accident here, when I started driving again, always when I passed that place I don't remember.

"You don't think about it, it stays in the past.

Nico Hulkenberg, though, conceded that Bianchi's death had broughts into focus the danger that he and his rivals still face racing F1 cars.

"It opens your eyes and tells us there is still some risk involved," said the German.

"I think you just have to be aware of that and make your own choices at times in the car, how much risk you are willing to take, and be comfortable with it. For me personally it won't change too much."