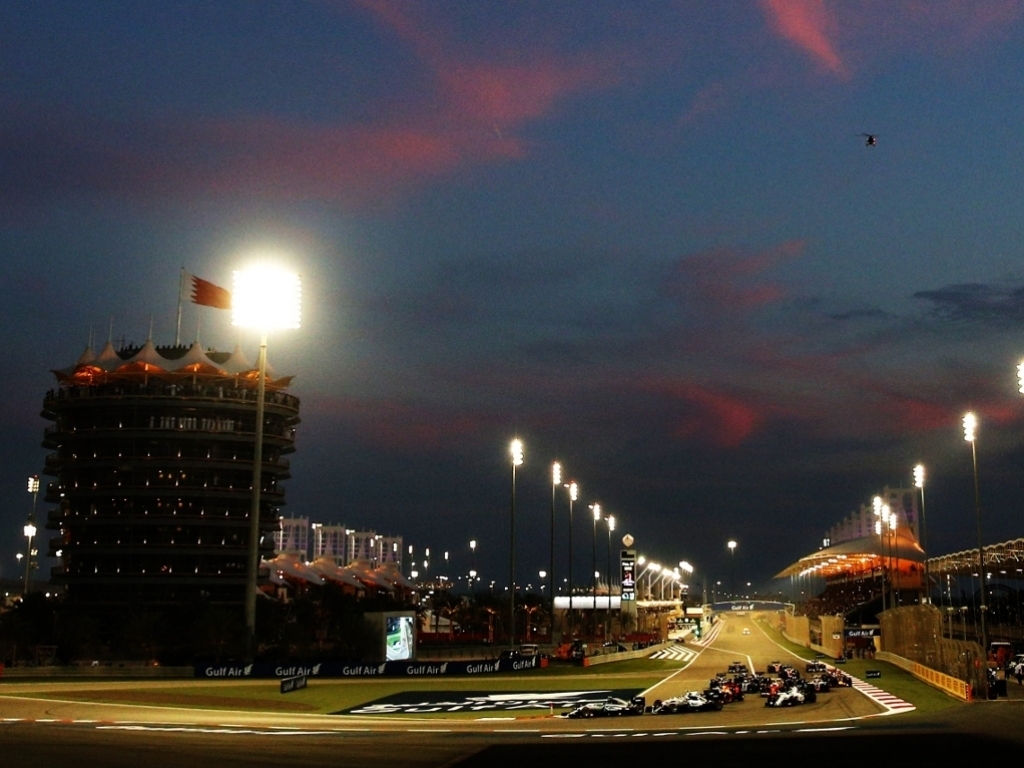 Changes have been made once again ahead of the second race of the season in order to try and increase the chances of overtaking.

A new, third DRS zone had little effect on the Australian Grand Prix with cars struggling to get near others when within a certain window.

And now the second DRS zone at the Bahrain International Circuit has been extended in the hope that it will create more wheel-to-wheel action this weekend.

The DRS zone now runs pretty much throughout the entire pit-lane straight with the second zone's detection point now 108m before Turn 14 and activation occurring 170m after Turn 15.

The detection point of the first zone is 10m before Turn 9 with the activation point 50m after Turn 10.

There are no other changes to the circuit other than general maintenance.