Home Uncategorized ‘Duel is between Alonso and Vettel’ 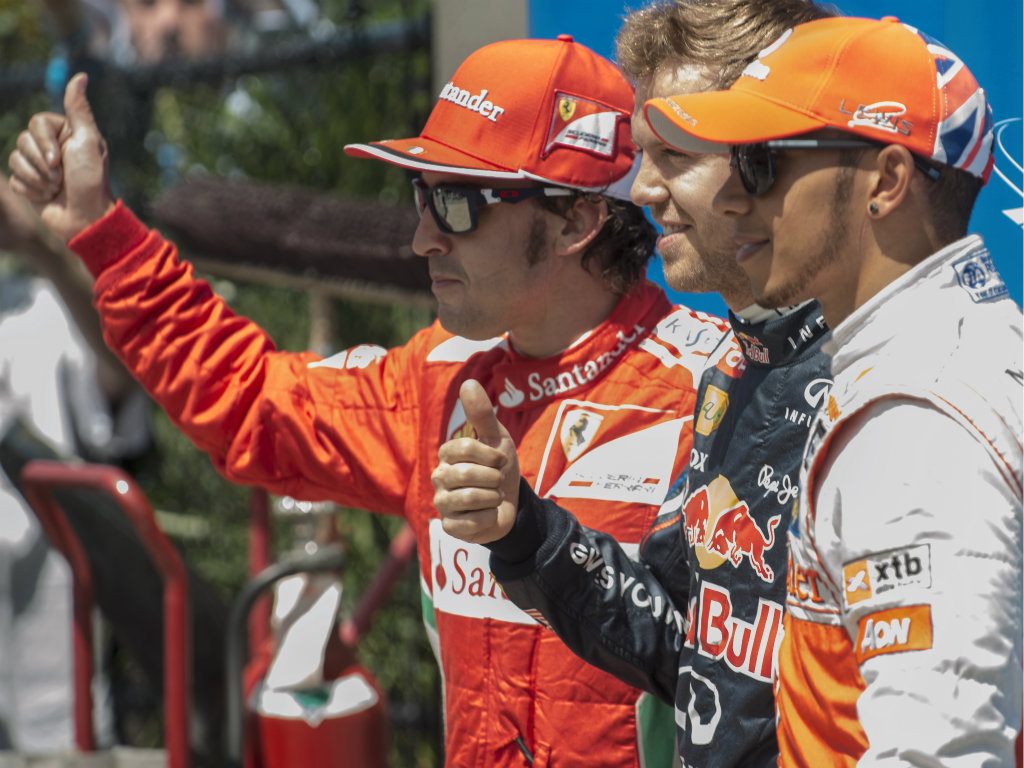 Fernando Alonso and Sebastian Vettel will be the last two standing in this year’s title race, according to Rubens Barrichello…

Fernando Alonso and Sebastian Vettel will be the last two standing in this year’s title race, according to Rubens Barrichello.

With nine races remaining this season, five drivers stand a realistic chance of winning this year’s Drivers’ Championship although with 225 points still to play for there are more who are mathematically still in the hunt.

Alonso is leading the battle with 164 points, 40 ahead of Mark Webber who holds a slim two-point advantage over his Red Bull team-mate Vettel. Lewis Hamilton is five more off the pace in fourth place with Kimi Raikkonen one point behind the McLaren driver.

However, when the season draws closer to the final race in Brazil, Barrichello believes only Alonso and Vettel will be left standing.

“Alonso is in the form of his life,” the former Formula One driver told Auto Motor und Sport.

“He’s not in the fastest car but he makes the most of it and now his pursuers are taking points off each other.

“In the end it will result in a duel between Alonso and Vettel.”

Barrichello was also asked to weigh in on his former team-mate Michael Schumacher who will contest his 300th grand prix in Monza next month.

“I like the way he has decided to approach the matter and I knew that it would be difficult after a three year break to immediately regain a foothold,” said the Brazilian.

Speaking about Schumacher, prompted Barrichello to give his thoughts on F1’s other returnee World Champ, Kimi Raikkonen. “It has really surprised me then how many fewer problems Kimi has had with it.”