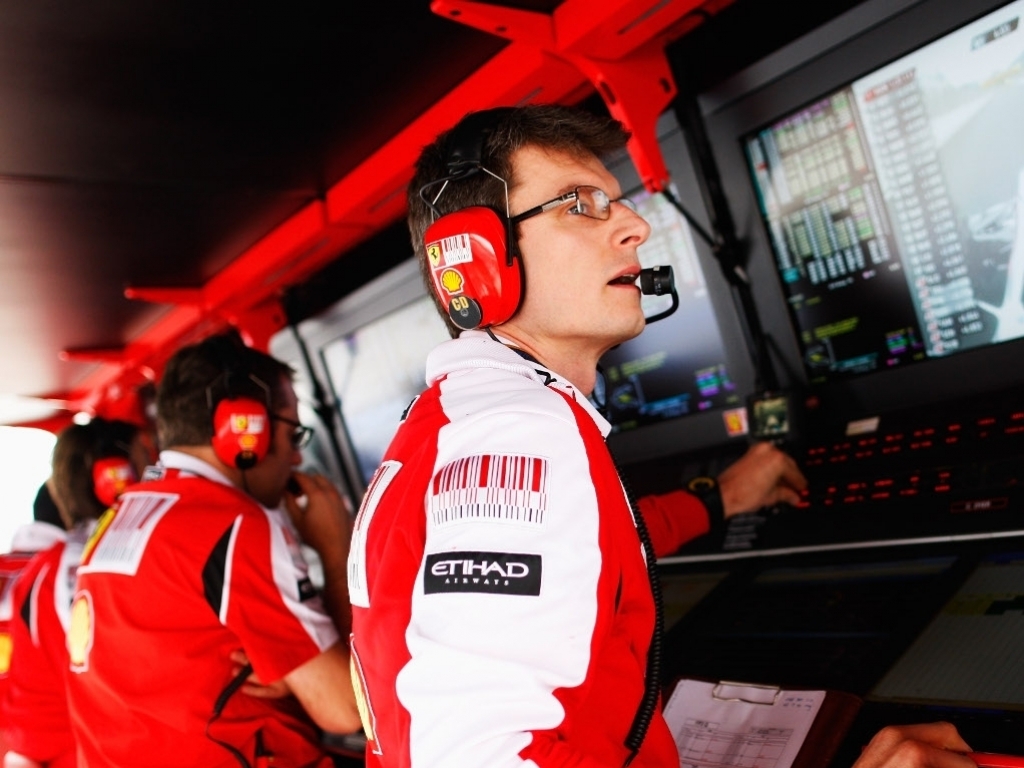 Having purchased the Lotus team at the end of 2015, Renault are determined to return to winning ways but concede it will take time.

The team has begun to put the building blocks into place with Dyer the latest to be recruited.

The former Ferrari man, who left the Scuderia in 2011 before taking up a role in DTM, will reportedly focus on performance as well as supporting the Renault race team.

Renault have an all-new driver line-up for this year’s championship having confirmed Kevin Magnussen and Jolyon Palmer.