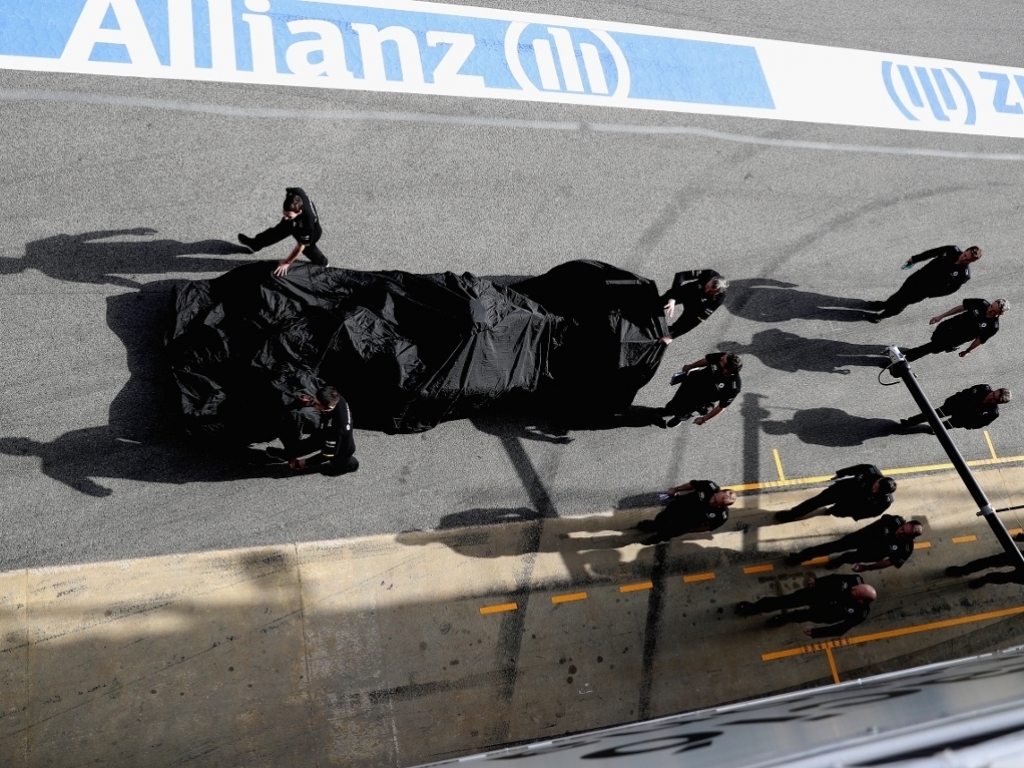 Jolyon Palmer’s second day in the Renault RS16 came to a premature ending due to yet more technical issues.

Palmer debuted Renault’s new car on Monday in Spain but completed just 37 laps as a result of software issues.

And there were yet more problems on Tuesday.

The rookie driver brought out the red flags when the car broke down out on track after just 42 laps, stopping between Turns 2 and 3.

Done for the day, but 42 laps is better than 37 laps. Moving in the right direction at least #feelingpositive pic.twitter.com/WY3MwP0E9x

Renault have yet to disclose the cause of the breakdown although reports in the paddock suggest it was turbo related.

Palmer will now hand the car over to team-mate Kevin Magnussen for the final two days of testing.