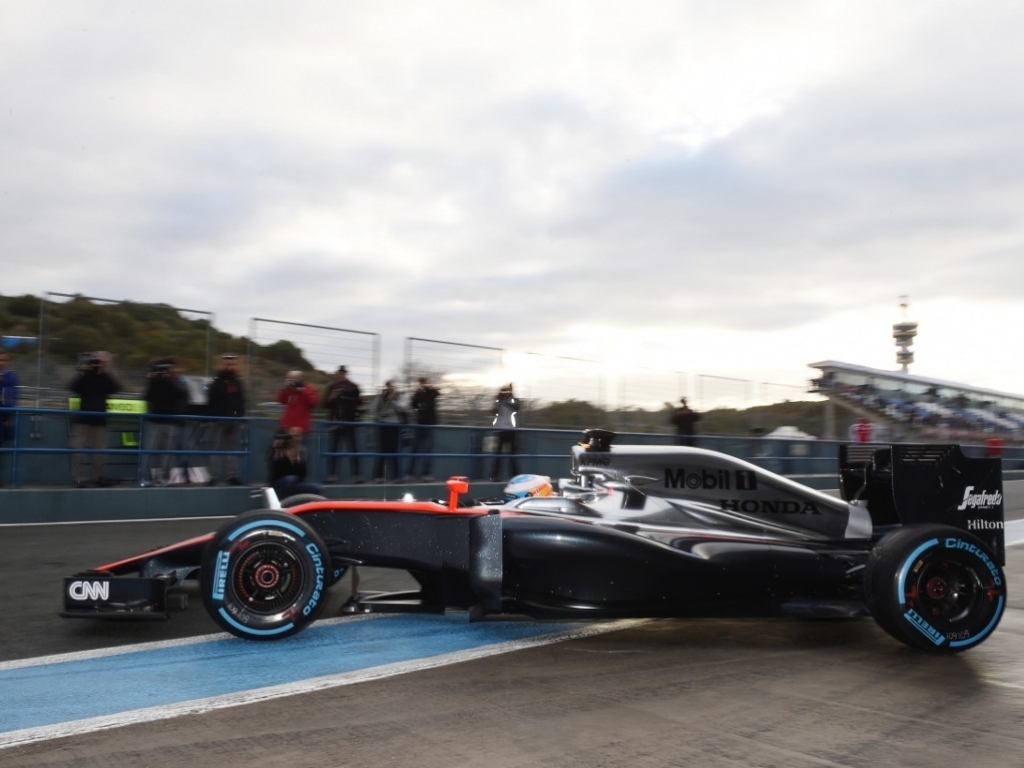 McLaren's third day of testing at Jerez was brought to a premature halt after more technical problems, but Fernando Alonso did manage to get some laps under his belt.

With Alonso and team-mate Jenson Button only managing 12 laps between them on the opening two days, the team were hoping the Spaniard would manage to get through Tuesday without any problems.

Alonso completed 32 laps by the lunch break with a best lap time of 1:35.553, which was more than 11s slower than that of pacesetter Kimi Raikkonen from Ferrari.

However, the Woking-based squad confirmed shortly after the session resumed that they've been forced to call it a day.

"We've had a loss of cooling water pressure & have removed the power unit for inspection. That's a long process, so it ends today's running," they said via Twitter.

Adding: "We can replace those components ahead of running tomorrow. The issue was promptly spotted by Fernando on an outlap – so quick to trace."