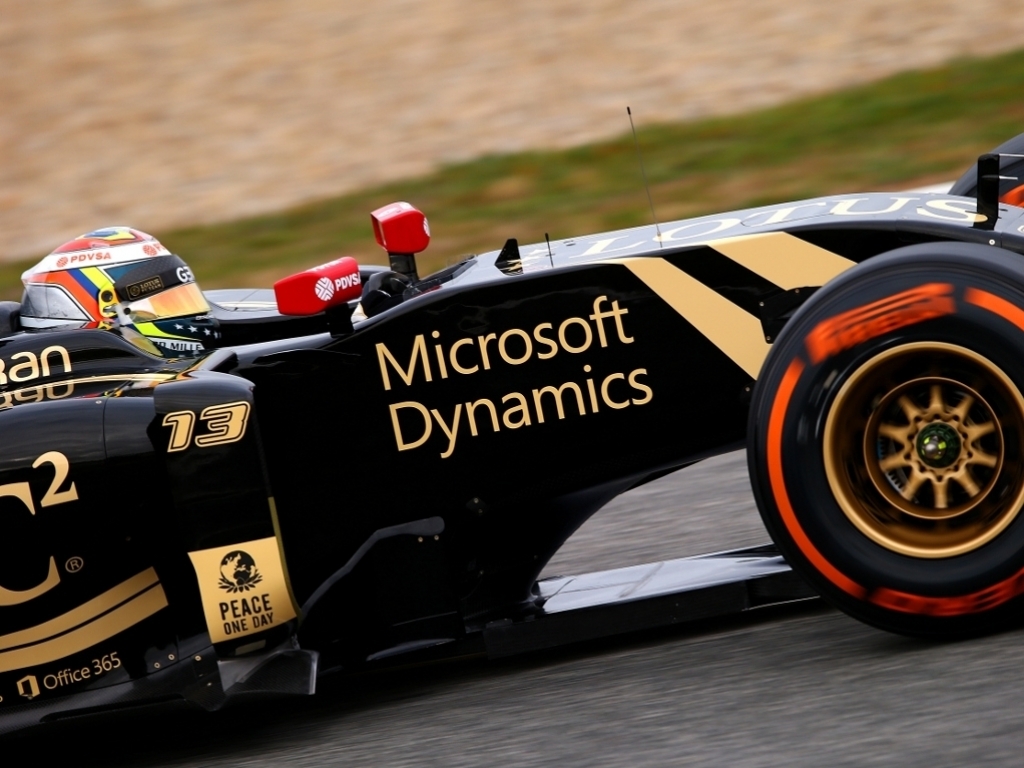 Lotus missed Sunday's action in Jerez as their new challenger was still back at their Enstone factory while they also didn't have the smoothest of days on Monday due to a drivetrain problem.

Maldonado, though, still managed to complete 41 laps and he could already feel the change in power following Lotus' switch from Renault engines to Merc power units.

"The engine is working so good, it's amazing how the entire package is working with this engine," he is quoted as saying by ESPNF1.

"It's still early to say something about it but for sure we have a programme for Tuesday and the next day so let's do as much as we can – mileage is the priority for these tests to make the engine work with our package. We have a lot of new things in the car and we need to test all of them and try to be more ready for the next test."

Asked how excited he was with the new car, he replied: "It's difficult to say, I don't want to say something. For sure the potential from the entire project looks much better to last year…

"We've not been looking for performance [in first test], we ran with a lot of fuel but didn't touch the set-up. The car seems to be consistent and quit reactive, easy to feel, the sensations are good. It's a good day, a good first day. Let's see in the next couple of days how it develops.

"It's looking different to the one we had last year in terms of reliability and how the entire package is working, so quite a positive day. The mechanics, engineers and all the team did an amazing job to bring the car here today. It's quite positive, I'm very happy for the day. Maybe we were excepting to run a bit more but we had a small issue in the car but which is normal because as you know we have changed a lot, we have a new engine, a big revolution with the car because it's not a continuation of what we had last year."