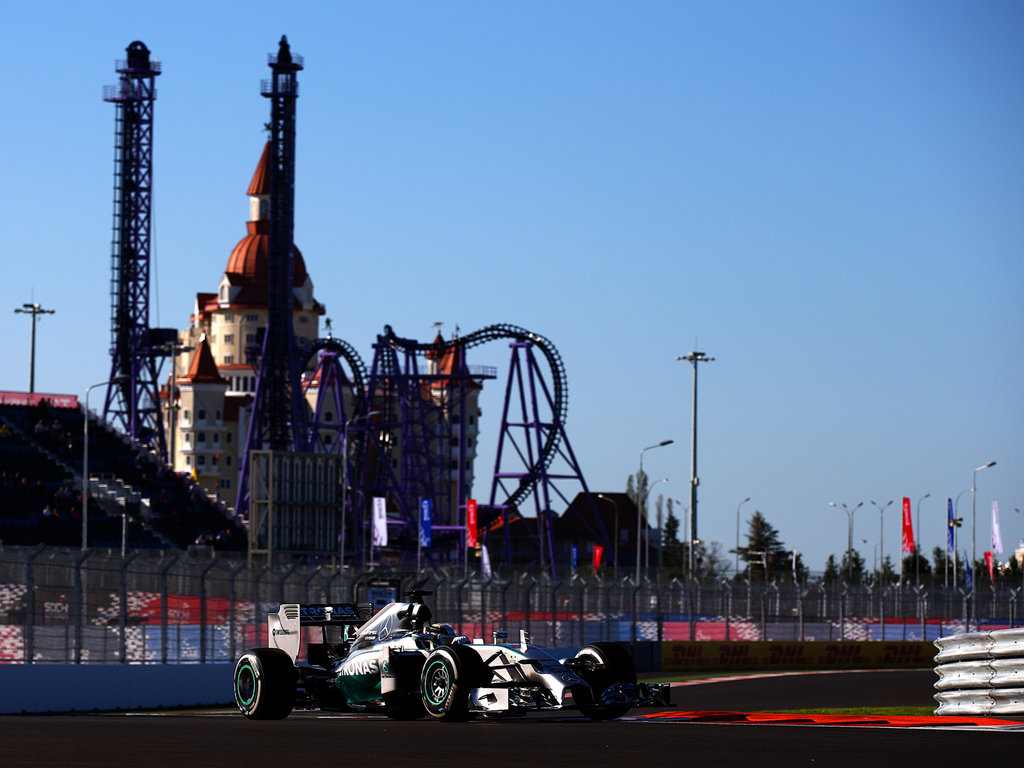 Russia has opted to move forward the start time of its grand prix to 2pm local time.

Last season Lewis Hamilton stormed to the victory at the Sochi Autodrom , beating his team-mate Nico Rosberg while Valtteri Bottas was third.

The race finished just before 5pm, more than an hour before sunset.

However, this year – perhaps in light of the report in Jules Bianchi’s accident which highlighted how late start times impact driver visibility especially if bad weather is around – the Russian officials have opted for an earlier start time.

Sergey Vorobyev, the promoter of the race, said: “This year the grand prix will start at 2:00 p.m.

“We will have an opportunity to watch the fascinating Formula 1 race one day and one hour earlier than we did last year.

“A lot of motorsport fans are already making flight reservations for the Russian Grand Prix, so this news will allow them to effectively plan their race weekend.”