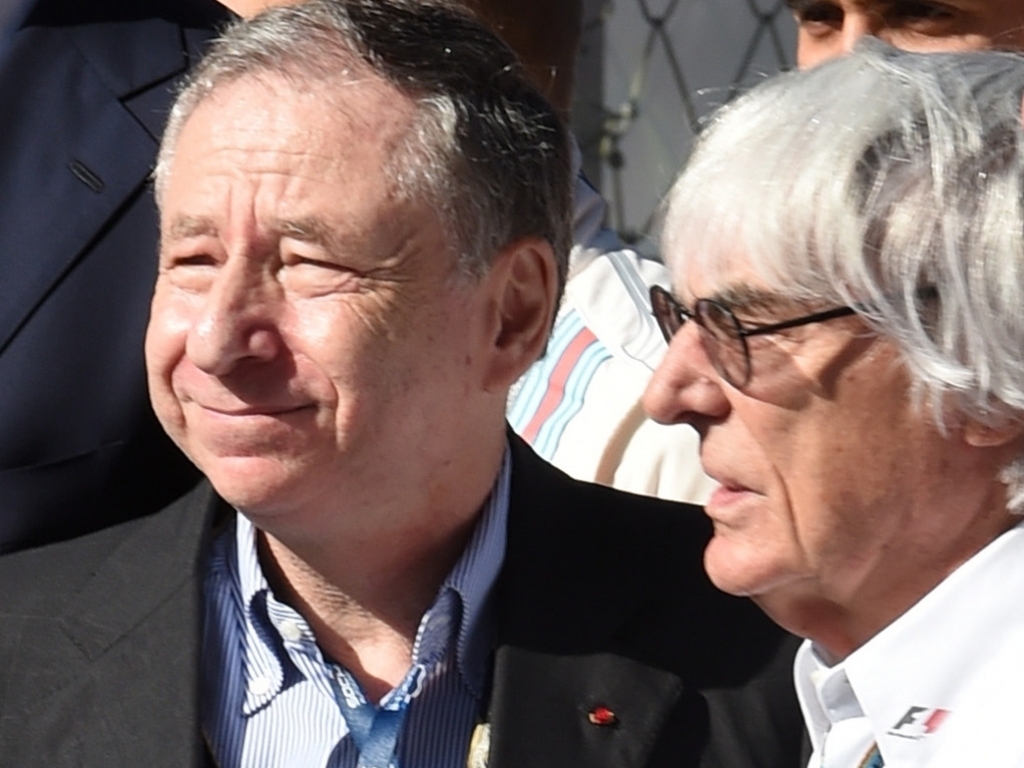 As F1 prepares for crunch talks about the sport's future, Bernie Ecclestone has warned he could team up with Jean Todt to push through changes.

The F1 supremo and his FIA counterpart will meet with the teams at Thursday's much anticipated Strategy Group meeting at Biggin Hill.

Topics ranging from using a fifth engine to cheaper engines to a switch to 1000bhp engines are all on the table as is the possible banning of windtunnels and introducing wider rear tyres.

Any motion needs to gain a majority support to go onto the next stage in the process, the F1 Commission, and with Ecclestone controlling six of the 18 votes and the FIA a further six, an alliance between the two could push through changes even if the six teams are not in favour.

Speaking of the possibility of him teaming up with FIA President Todt, Ecclestone told Autosport: "If Jean was happy to fall into line, then yeah, there would be no problem at all. We don't have to talk to anyone.

"He's happy to do that, and we have done that, but what he won't do is really stand up and say 'this is how it is'.

"With me, if I was a doctor and I knew I had to cut off somebody's arm to save their life then there wouldn't be a discussion.

"The problem is we have with this democracy in our sport, and in our case it's even worse because you have people in competition with one another.

"Obviously you are not going to do anything to help somebody to beat you, so it's very difficult.

"But I'll speak with Jean and we'll see what happens."