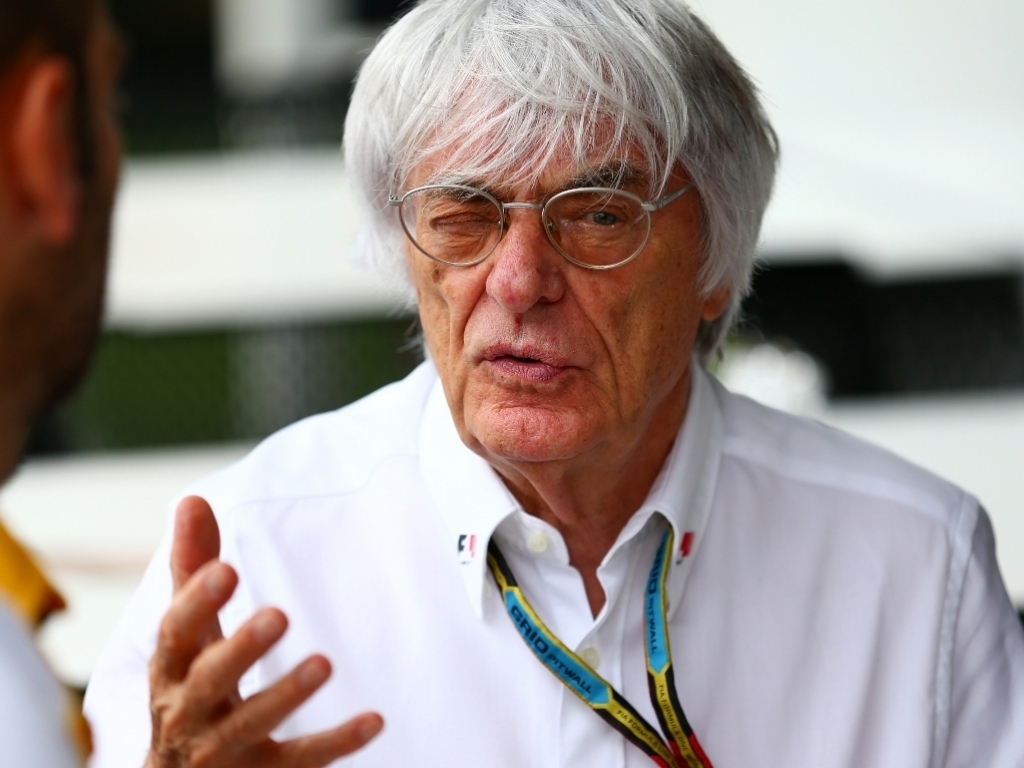 Bernie Ecclestone has hailed Lewis Hamilton as the "best Champion we've had" while adding Seb Vettel should have done more under his reign.

The Brit has attended award shows and done his part in talk shows while Vettel instead opted for a quieter life.

And that, Ecclestone says, is why Hamilton is a better champion.

"He's been the best World Champion we've had," said the F1 supremo.

"Apart from the fact he's talented, he's a good guy, he gets out on the street and supports and promotes Formula One."

He added: "I told Sebastian: 'You should be doing what he's doing'… the job of World Champion.

"He was the Champion and got paid money for that and these guys think their only job is racing a racing car. It goes a bit further than that."

However, it's not just Hamilton's personality and celebrity style that has impressed Ecclestone.

"As a driver (Hamilton) is absolutely outstanding, as good as there's ever been," he said.

"It's difficult to rank drivers from way because they were always in different cars.

"(Juan Manuel) Fangio would jump from one car to another every year. He never had a contract and just got in the car he car he thought would win.

"Stirling (Moss) was the same but he always picked the wrong car!"