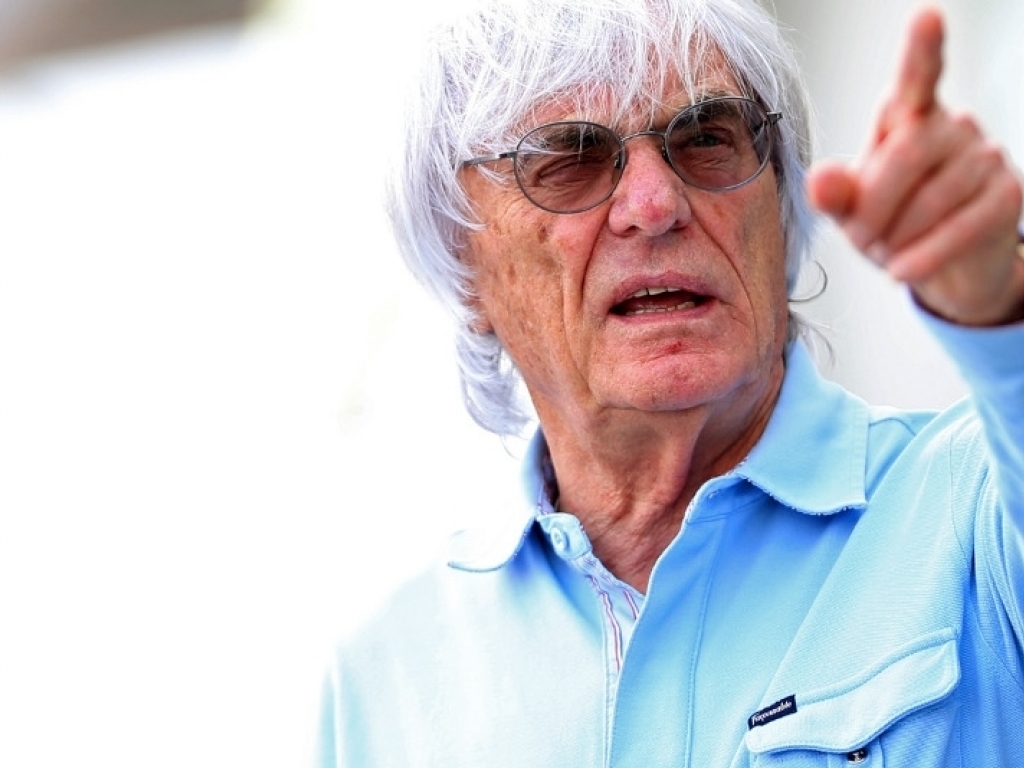 Formula 1 Chief Executive Bernie Ecclestone acknowledges that some critical decisions will need to be made in the next few years, if the sport is to survive.

Chief amongst those decisions will be the possible introduction of an independent engine, which will likely put an end to single team domination, which he feels is driving fans away.

"It's not good for the sport. It gets boring," Ecclestone told German newspaper Welt Am Sonntag.

"Some people just tune in for the start and then turn off their TV again because Mercedes makes the races rather boring," added Ecclestone.

"With the engine of an alternative supplier we want to boost the competition and we want to make F1 more competitive throughout the field," explained the Formula 1 head.

Ecclestone is under no illusions about the enormity of the task that lies ahead though, as there is likely to be considerable resistance from some of the bigger teams in the sport. He explained that this was not an attempt by him to drive car makers away.

"It does not mean we want to get rid of the manufacturers, on the contrary," said Ecclestone.

"We just want to have powerful engines that can be bought and run cheaper than at the moment.

"The bottom line is: the discussions surrounding a new engine from 2018 are not finished but still ongoing. If we don't reach an agreement between teams, the manufacturers and us, the FIA can install a new engine format," he said.

"We must not allow F1 to be destroyed. But if we continue as we do at the moment we're right on course to destroy it. I won't let that happen. For sure there will be a different engine in the future or a different set of rules for a new engine which is more powerful and cheaper, too. This is clear to me.

"Technology must not be too dominant in this sport as we depend heavily on our audience. I think the majority of our audience isn't interested in what engines we run. They don't care about our highly complex technology either. They want exciting and entertaining races and lots of different winners. And this is what F1 has to deliver."