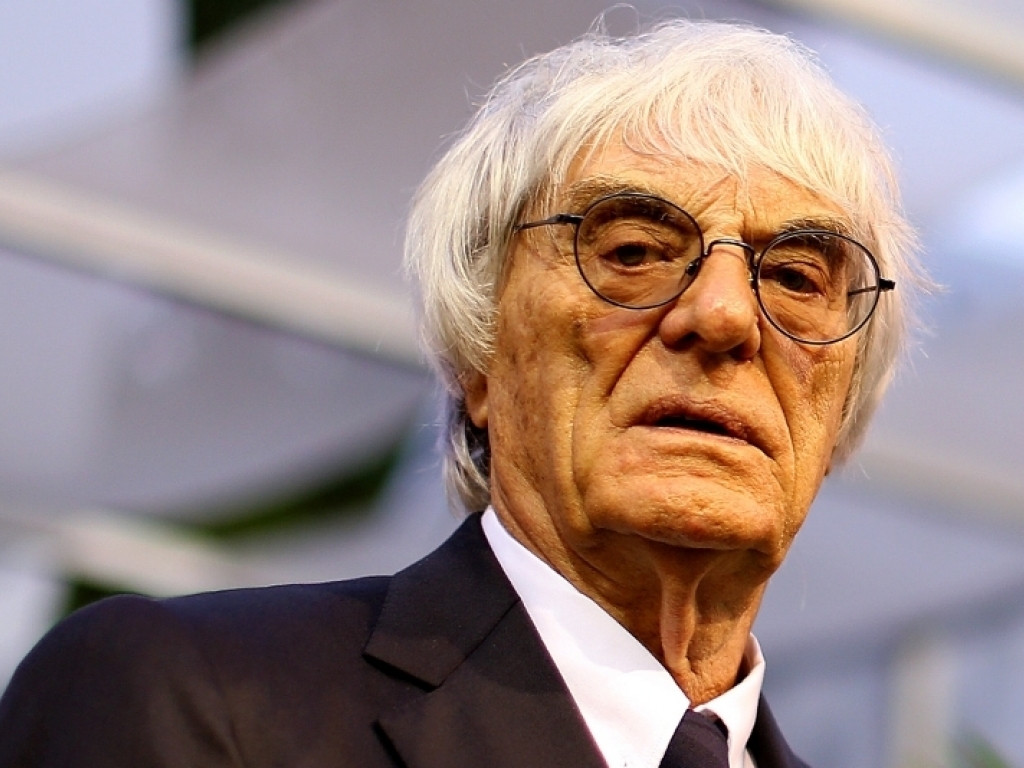 Bernie Ecclestone has defended his proposal for smaller teams to purchase chassis, adamant it would not downgrade Formula 1.

Although this year's grid has been boosted back up to 10 teams given Manor Marussia's return, many of F1's smaller – and even midfield – teams are in financial trouble.

Last week Ecclestone paid Sauber, Force India and Lotus a £6.5million advance on their end of season prize money in order to help smooth the way.

That, though, is not enough to ensure the survival of the smaller teams – and the sport as a whole.

Ecclestone is now proposing selling chassis – two per team to the small teams – for a charge of £15m, which would come out of the £50m teams are all paid for competing in Formula 1.

And with the remaining £35m plus sponsorship money, he feels all the teams would survive.

But, as expected, not everyone is happy with his idea.

"Some of the other teams are saying, "Well, this isn’t Formula One, this would be downgrading Formula One",' Ecclestone told the Daily Mail.

"But to all intents and purposes, nobody would ever know. The public would never know. It would not alter the way they see the races. It wouldn’t change the spectacle. It would just mean that instead of incurring big losses, these teams would be able to make a profit.

"I have come up with something that could make a difference between the people that don’t have to worry about spending and those that do. But the bigger teams say it’s downgrading.

"They have been living in a very rich area and they think this would be like living in a poorer neighbourhood. So they don’t want to be associated with it."

Ecclestone added that some teams have gone overboard in their spending, especially unnecessary spending, and cites the Mercedes motorhome which apparently takes 24 trucks just to carry the parts to each race.

"When I ran Brabham in the Seventies, it was on a “Be reasonable, do it my way” dictatorship system. We were racers and we found the money to keep ourselves going. There were always the haves and the have-nots and there was always Ferrari with a lot more money. Nowadays, there is a big difference.

"When you consider teams take maybe 120 people to race two cars and spend up to half a billion pounds to be there, it’s not too logical. The Mercedes unit that they take to races and put in the paddock, it takes 24 trucks to carry the parts to assemble it.

"The FIA believes it keeps the world alive because F1 cars don’t use any fuel. Not true. They use a few per cent less than a normal engine. But some teams have 24 trucks to build their motorhomes, which use a lot of fuel. So it is all nonsense.

"It is all complete hypocrisy, which upsets me. It is complete stupidity. So everyone has got their corner they want to fight for. The FIA want to be green, the teams are split on what they want to do and we want to make sure the championship is successful. We are in the entertainment business."