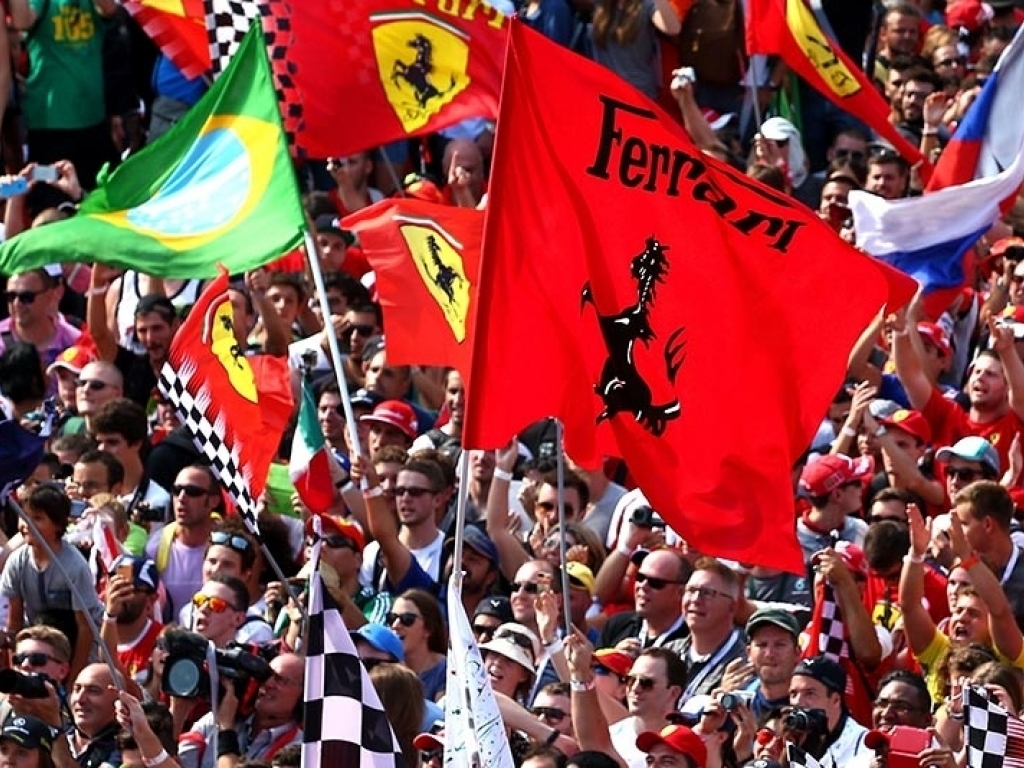 Europe could soon lose two of its grand prix as Bernie Ecclestone wants to expand into other parts of the world.

At present Monza has yet to agree a new deal with Formula 1 while Germany remains uncertain despite making a comeback this season.

“The next F1 calendar will lose one or two European races,” Ecclestone told Gazetta dello Sport.

“I cannot say which ones but the new countries that will enter the calendar will not be European.

And although some of Formula 1’s newer venues, such as Korea, India and Turkey, failed to bring in the numbers, Ecclestone says that is not on him.

“It’s not my fault,” added the F1 supremo. “I don’t organise the races. It’s their task to attract the fans.”

However, it is not only Europe’s races that face an uncertain future as reports claim Brazil is also under threat given the country’s financial troubles and political unrest.