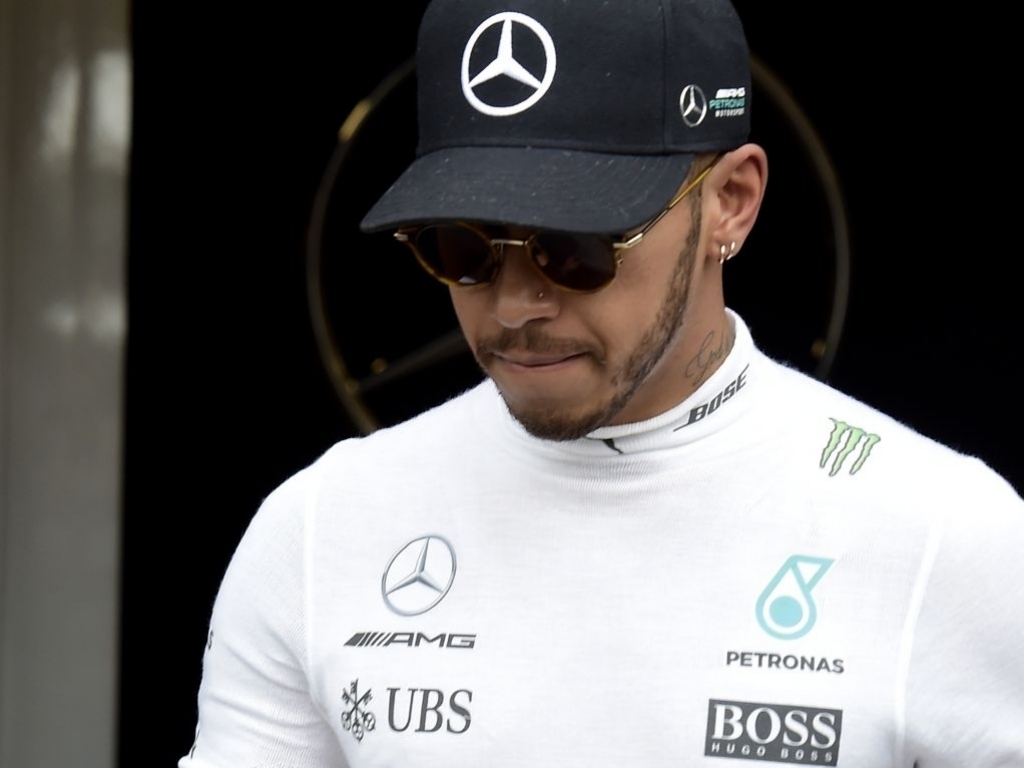 The 32-year-old is set to embark on his 11th season in Formula 1 and currently has 53 race victories from 188 starts. However, his extravagant lifestyle is under constant media scrunity.

And it is this factor that could lead to Hamilton deciding to walk away from the sport, according to the now chairman emeritus.

"What worries me a little bit is if Lewis suddenly thinks to himself 'I tell you what I'm going to do, I've had enough people criticising me, I'm going to be on pole in every race, win every race, and stop at the end of the year'," said Ecclestone to Sky Sports F1.

Ecclestone has also recently claimed that new owners Liberty Media want to erase him from the history books, while also stating that he would have liked one more year in charge.