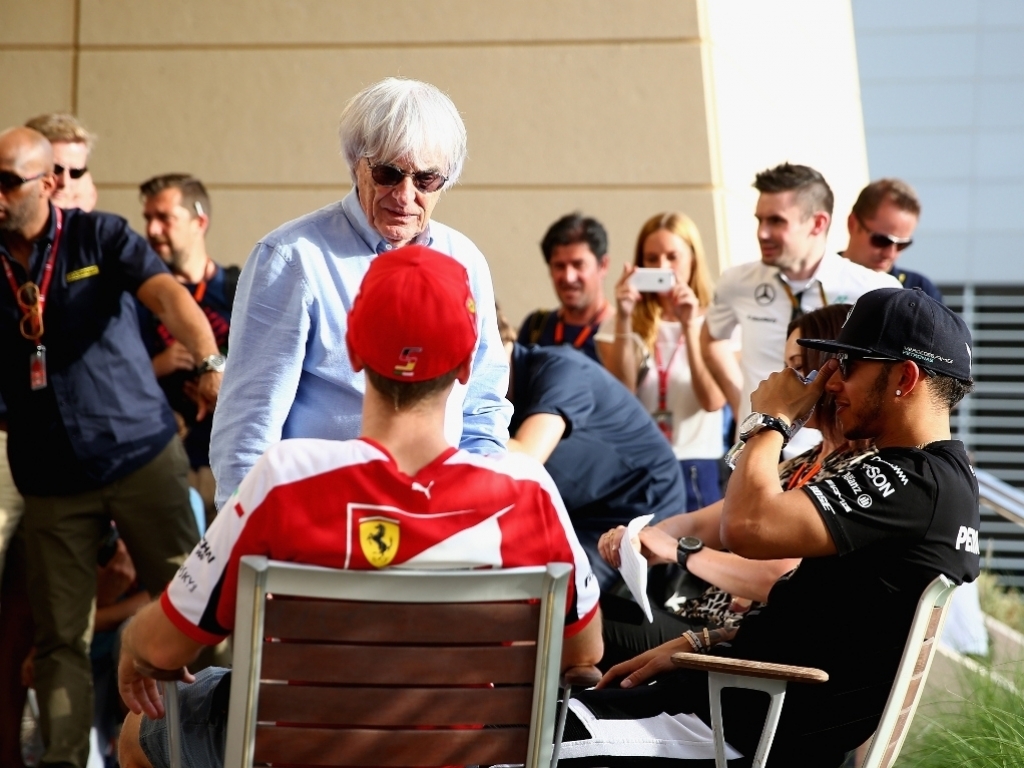 Formula 1 supremo Bernie Ecclestone has blamed Mercedes and Ferrari for the recent engine controversy after they refused to supply Red Bull with an engine ahead of the 2016 season.

Last week, a deal was agreed between the F1 manufacturers, FOM and the FIA to reduce engine costs and make sure customer teams will receive a supply.

"We wouldn't have any problems trying to change anything had Mercedes or Ferrari agreed to supply Red Bull with an engine," the 85-year-old claimed.

The F1 chief also added that the whole reason for the deal being agreed was to have the engines all perform equally, something Ecclestone threatened to scrap if it does not show as a result of the agreement.

"The only thing we want is for the engines to be equal," he continued. "Let's wait and see.

"If not then that will all be torn up and we will start again with a new set of regulations where the engines might be easier.

"The normally aspirated engines we had were more or less equal. They had all reached the maximum.

"It is just a question of bolting on some hybrid stuff that works and that is where the problem will start."