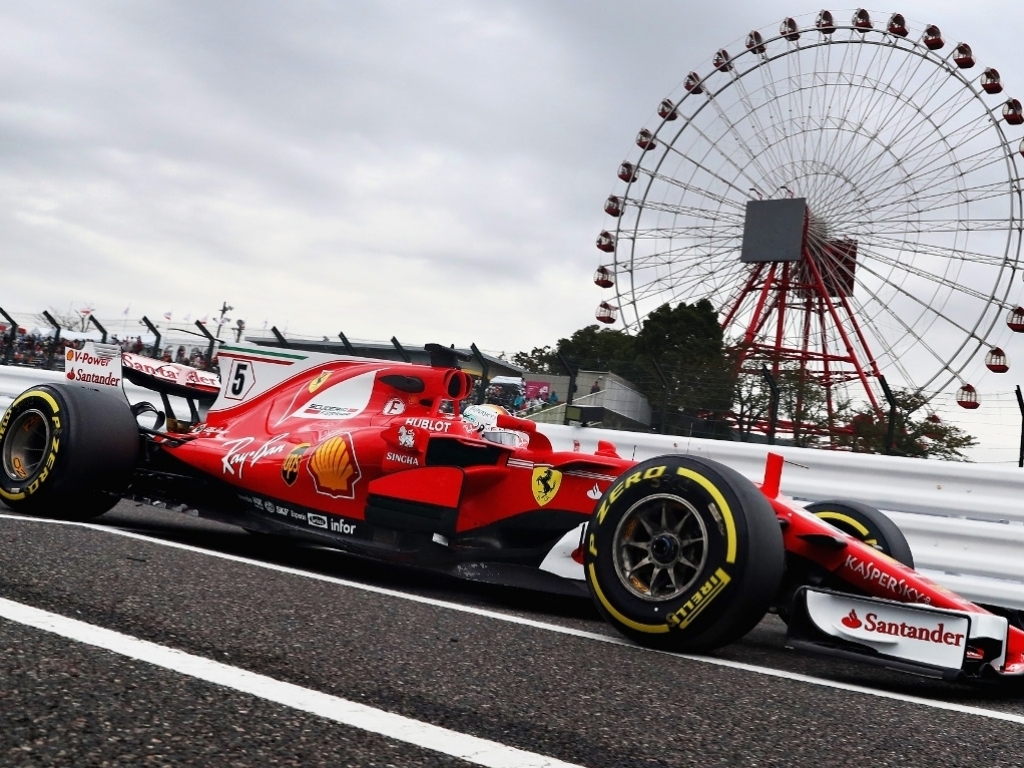 Ex-Formula 1 owner Bernie Ecclestone has claimed Ferrari could be ready to form a breakaway series and discussions have already taken place.

The Scuderia have threatened to quit the sport if the new regulations for the 2021 season and beyond are not in line with their expectations.

While many believe that Ferrari are just employing a well-know negotiation tactic, Ecclestone reckons the threat is a serious one and Scuderia chief Sergio Marchionne has spoken about the prospect of a new series.

“Some people have a new series in mind,” Ecclestone said. “Sergio has spoken to other people about it.

“If Sergio got up in the morning and decided to leave, it is a difficult position he is in. But if the FIA [F1’s governing body] don’t do what he thinks is right, then he would leave.

“I don’t think he does things unless he is serious and he is not the sort of guy who doesn’t do what he says he is going to do.

“The bottom line is simple. Formula One is Ferrari and Ferrari is Formula One. If you go and speak to anyone in the world, they don’t care about Ferrari road cars. I’d hate to see F1 without them.”

Ecclestone went on to say that others would soon follow Ferrari if a breakaway was formed as many race organisers are not happy with the costs to host an Formula 1 race.

“If a new series started and it had the same elements as there is now, and it was cheaper for the promoters than F1 then they would immediately say ‘yes’ [to Ferrari],” Ecclestone added.

“Some of them who are currently upset with the amount of money they have to pay to stage a race would join.”