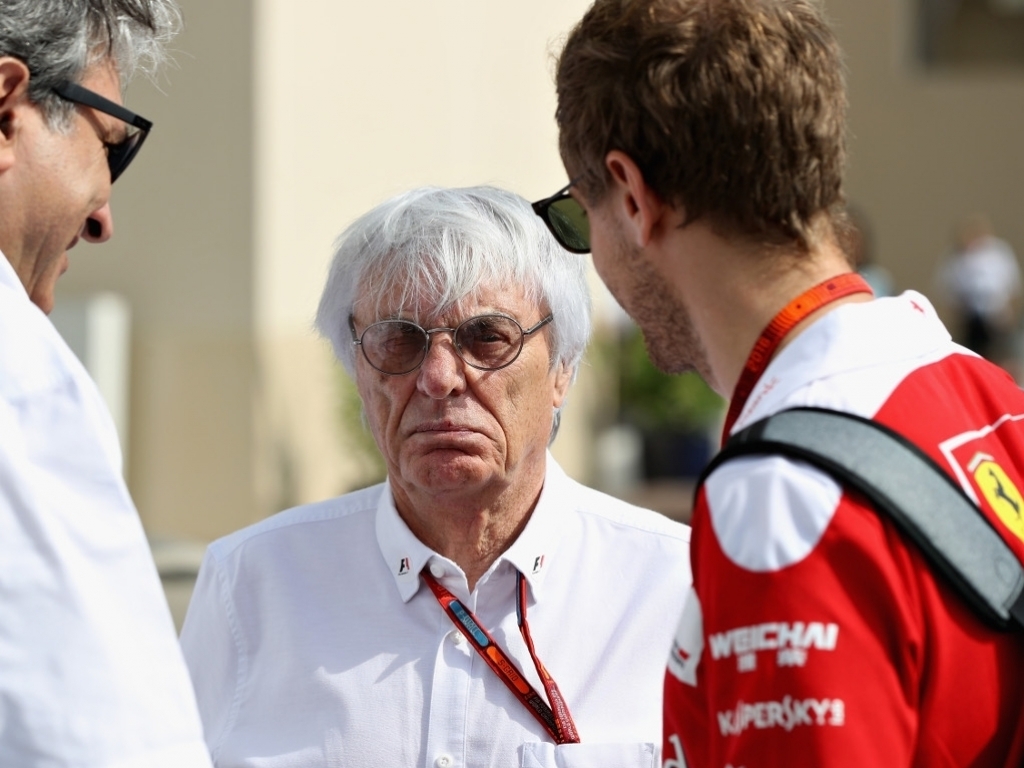 Bernie Ecclestone is celebrating Ferrari’s return to form as he reckons it is “good news” for Formula 1 as a whole.

Ferrari last won a Drivers’ title a decade ago while their most recent Constructors’ crown came in 2008.

This year they have a fighting chance at both after winning two of the opening four races.

As such Sebastian Vettel is leading the championship by 13 points over Lewis Hamilton and Mercedes are just one point ahead of the Scuderia in the teams’ battle.

It is, according to Ecclestone, great for Formula 1.

“I think Sebastian and Lewis will continue to fight for first place,” F1i quotes the former F1 supremo as having said.

“It will be a very interesting fight.

“This year, Ferrari is really back in the fight for the top places, and that’s very good news.

“Fans were very tired of Mercedes’ domination of recent years, and increased competition helps the promoters to sell more tickets.”