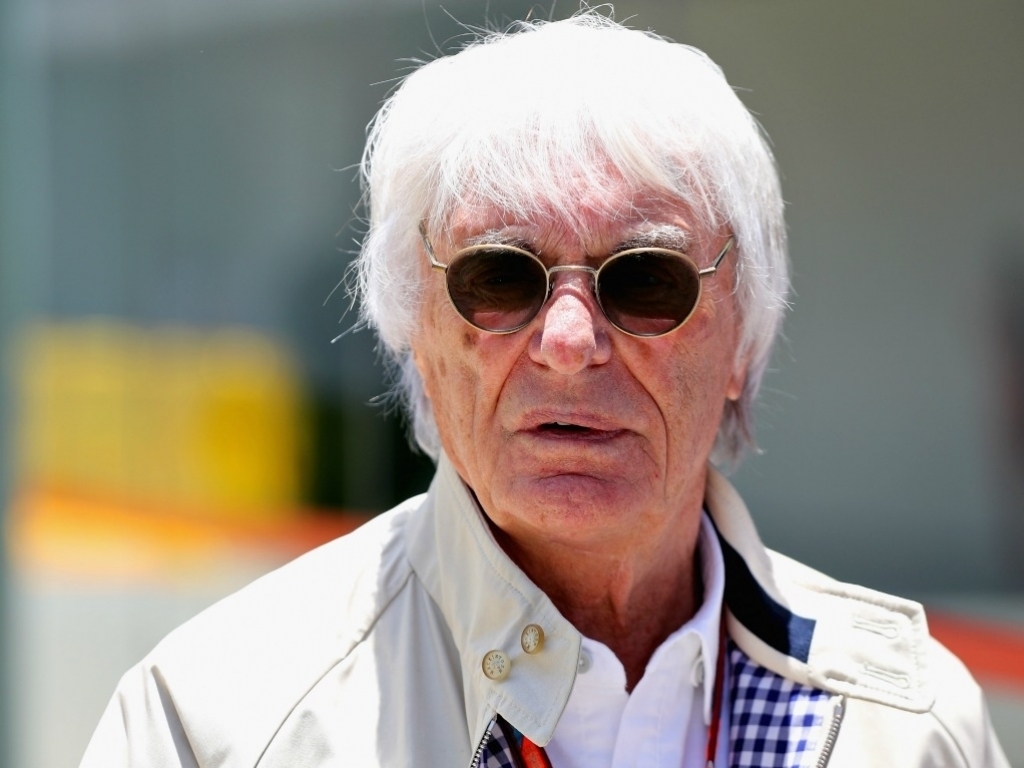 Ex-F1 owner Bernie Ecclestone believes a rather predictable title fight is in store this season and that the sport in general is losing its appeal.

The 2018 campaign is the second season of Formula 1 without Ecclestone at the helm and he is of the opinion that the sport is nowhere near as good as it should be.

"Let's be realistic: Formula 1 is no longer as fascinating as it was or as it should be," Ecclestone told Belgian news outlet Le Soir.

"Who do you think is going to win the title this year? Hamilton, of course! A lot can obviously happen, but for the public there is no doubt.

"So why would they be excited to go to a race? They'll just watch it on TV, and think that whatever happens, in the end Lewis will win."

Ecclestone also elaborated on why Formula 1 is losing its appeal and thinks the removal of the danger element is making the sport pretty ordinary.

"But that Halo…How can one present things as an exact science, and therefore suggest that the proposed solutions are foolproof. It doesn't make any sense.

"It implies that Formula 1 is less dangerous today, and therefore less fascinating and appealing for some people, those who go to the circus to watch the acrobats fall."